Leader of the House in the Senate, Dr. Shehzad Waseem has condemned the provocative attack by Armenian forces on Azerbaijani civilian settlements and military positions in Karabakh region.

In a statement, he also condoled with Azeri nation and the government on loss of precious lives as a result of Armenian attack.

Shahzad Waseem expressed full support to Azerbaijan’s right to defend its territorial integrity and people being a sovereign state, as well as its UNSC-recognized stance on Nagorno-Karabakh. 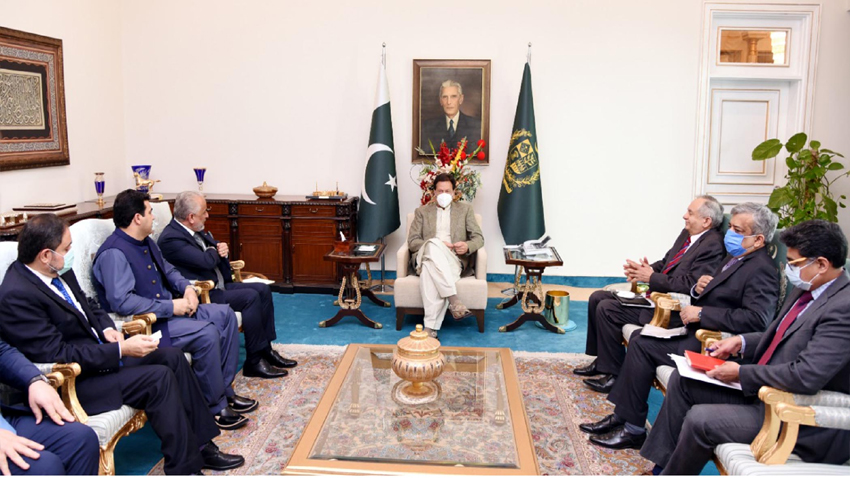 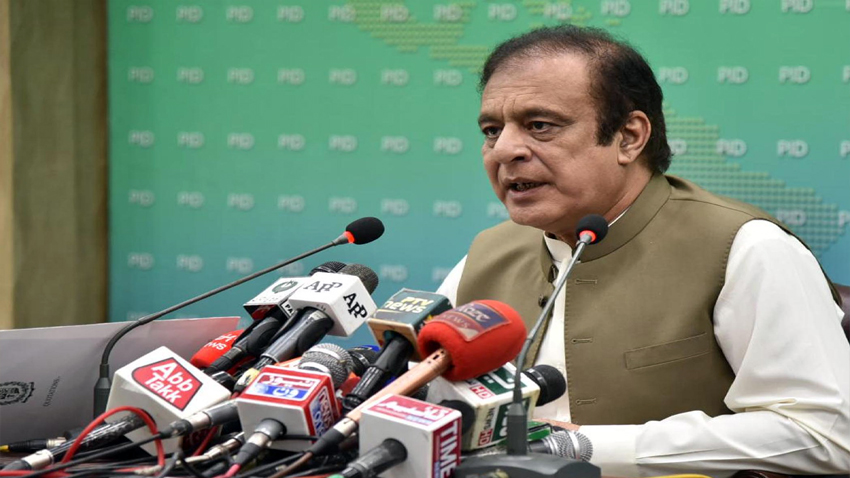 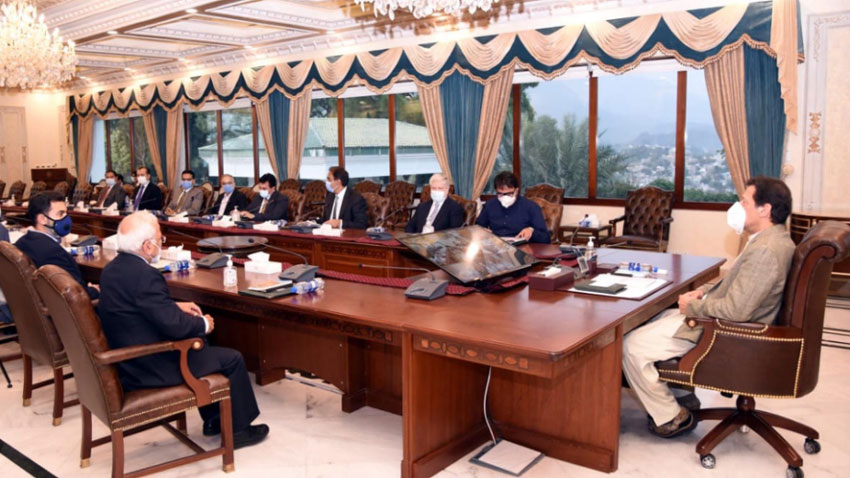 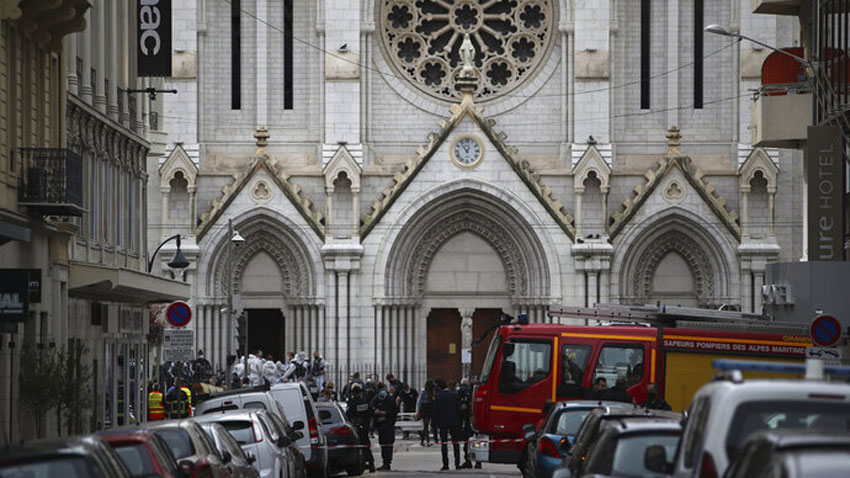 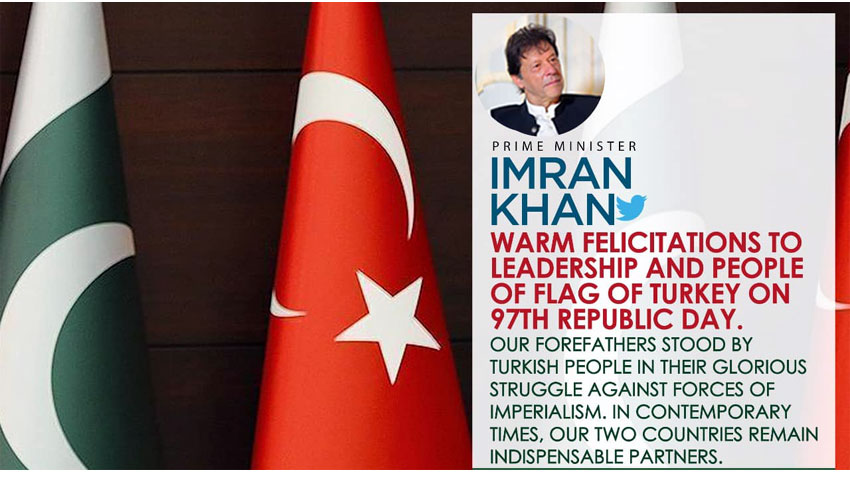