Twitter has listed a new subscription service on app stores, in an indication that the social media giant is preparing to trial the offering soon.

Twitter Blue is listed as an in-app purchase, priced at 2.49 Pounds in the UK and 2.99 dollars in the US.

Twitter has given no further details, and declined to confirm online claims that the service could allow users to "undo" tweets.

It previously said it was working on special features for paid subscribers. 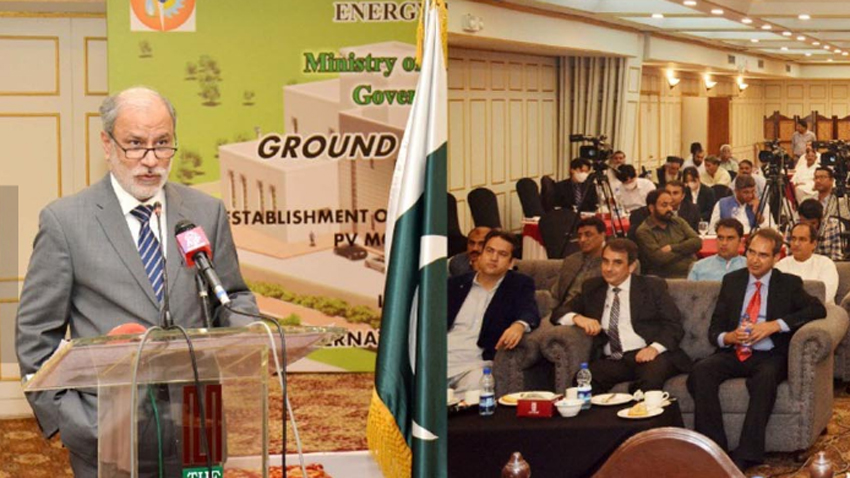 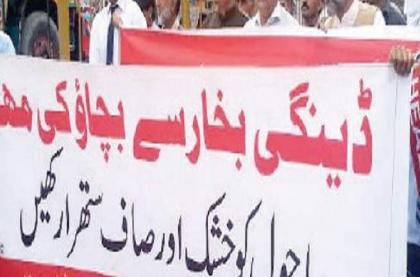