In an interview with Russian Television, Russia's Foreign Minister Sergey Lavrov has asserted that the Russian presence in Syria is in line with UN Security Council Resolution 2544 and at the invitation of the Syrian regime.

He reaffirmed that Moscow has been in touch with Kurds in Syria, just like any other group in the country, and has urged them to maintain dialogue with Damascus.

He added we will continue to help Damascus reclaim all of its territory. 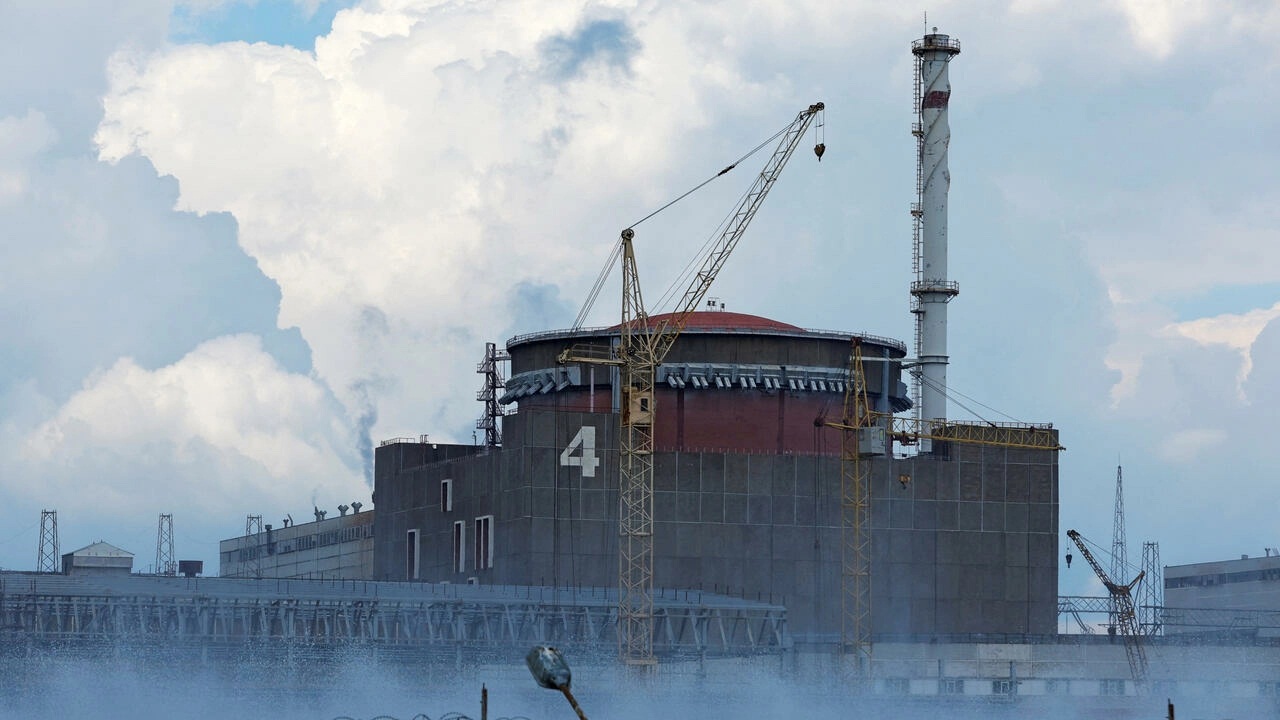