Lt Gen (retd) Raza Muhammad Khan (Defence Expert):Modi govt announced public holiday on this day last year to propagate their version of a so called Instrument of accession of Kashmir with India _the instrument which historians have rejected as to have actually existed and even India does not have any such document. It was on this day in 1948 that the Indian occupational troops entered Kashmir and the Kashmiri people began rebelling.The Kashmiri people’s opposition to that illegal and forcible  occupation of their land continues to-date. Muslims, Dalits and other  minorities in India are being mistreated and forced to rebel. It’s a matter of great concern for the international community that if this Modi regime continues in India, the Indian nuclear weapons will also be in their hands-the hands of an extremist regime. OIC, UN and other world bodies should stand up against the human rights violations and atrocious treatment of Kashmiri people in the hands of India. India will not be able to contain China and will be a loser. The sooner India realizes this, the better it would be for the region

The objective is to observe the day of 27th October is to bring the attention of world towards burning issue of Kashmir which is a flash point between two nuclear powers, Pakistan and India.  The resolution of Kashmir issue according to resolutions of the United Nations is imperative for peace in the region .It is the responsibility of comity of nations. Prime Minister Imran Khan has played a significant role in highlighting Kashmir issue at all international forums including the United Nations and OIC.

Dr. A. Z Hilali  ( I.R Expert):Kashmir issue is burning issue which should be resolved according to aspirations of Kashmiris. India is committing human rights violations in Indian Illegal Occupied Jammu and Kashmir. It is the responsibility of international community to  force India to end its atrocities in IIOJK and should take steps to resolve this internationally  recognized  issue for peace and stability in the region. Right to self-determination is inalienable right of Kashmiris: Analysts 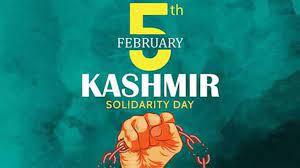 Regional peace and stability is directly linked with the resolution of Kashmir issue: Analysts 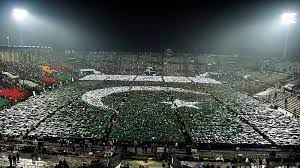 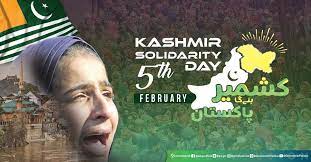 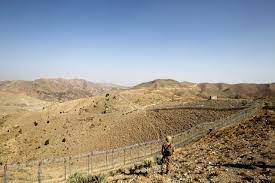 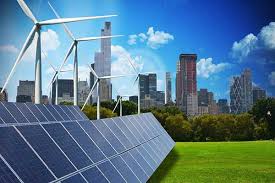 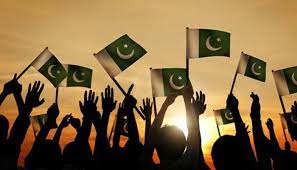 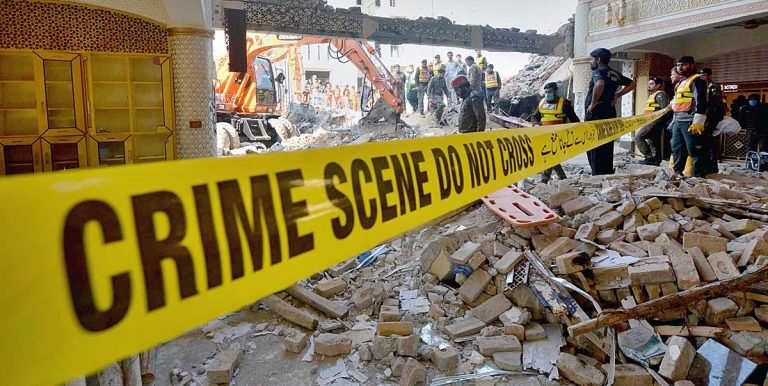