Munir Hussain was an outstanding playback singer who lent his voice to many immortal songs for Urdu and Punjabi movies from 1957 to 1965.

Munir Hussain worked in the Pakistan film industry for 38 years and sang Punjabi and Urdu songs.

His other song ‘Qarar Lootnay Walay’ from film 'Saat Laakh' also remained on the popularity charts. 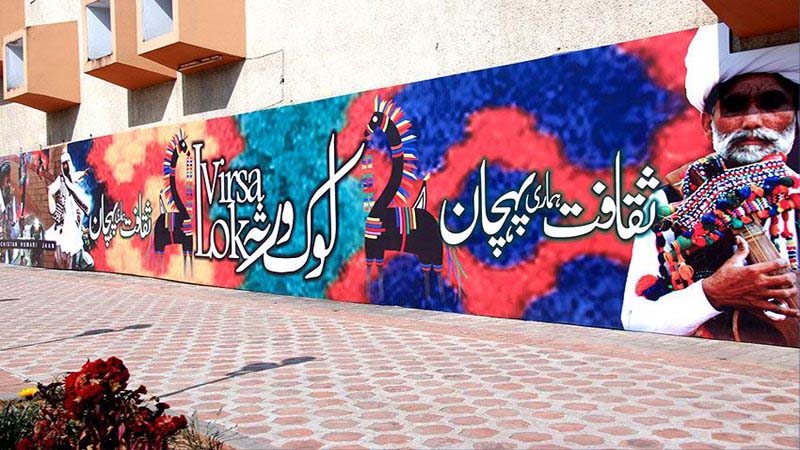 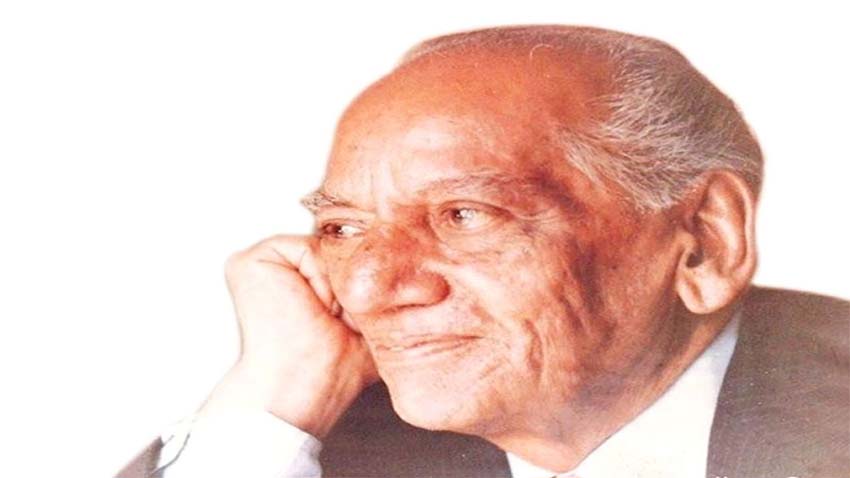 Puppet show to be held at PNCA on Wednesday