Ukrainian President Volodymyr Zelenskyy has urged world leaders gathered at the G7 summit to do their utmost to end Russia’s invasion of his country by the end of the year.

In his closed-door address via video-link to the gathering of leaders in the German Alps, Ukrainian President said battle conditions would make it tougher for his troops as they mount their fight back. Despite the multiple rounds of punitive measures that Western allies have unleashed on Moscow, Volodymyr Zelenskyy pleaded with them to not lower the pressure and to keep sanctioning Russia massively and heavily. UN Secretary-General says era of nuclear blackmail must be end 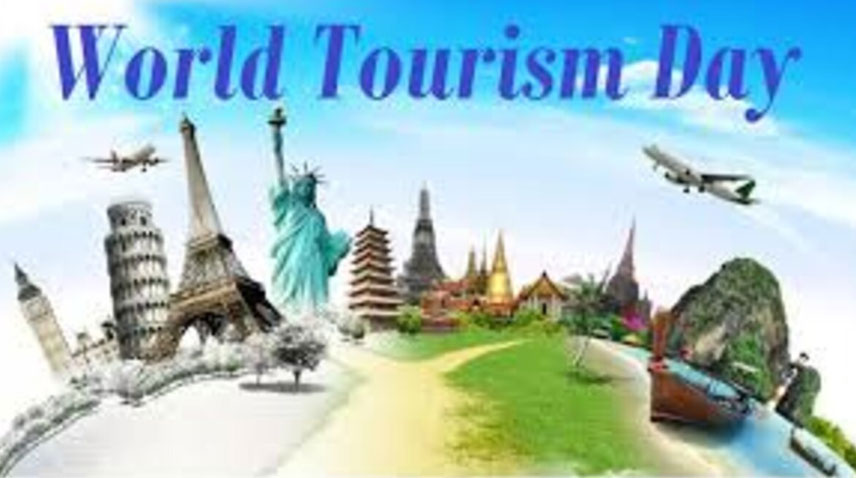 World Tourism Day being observed today across the globe including Pakistan US warns of consequences if Russia uses nuclear weapons