The National Assembly resumed its session at the Parliament House in Islamabad this afternoon with Deputy Speaker Qasim Khan Suri in the chair.

The National Assembly was informed today (Thursday) that the government has decided to import wheat and sugar to avoid shortage and price hike.

Responding to a question during Question Hour, Parliamentary Secretary for Finance Zain Hussain Qureshi said four million metric tons of wheat and sufficient quantity of sugar will be imported to maintain strategic reserves of the commodities.

Answering another question, Parliamentary Secretary for Commerce Aliya Hamza Malik said Pakistan’s exports are increasing by 13.4 percent and have reached to 21 billion dollars during the first 10 months of the current fiscal year, which is unprecedented in the history of Pakistan. She expressed the hope that the exports will touch the mark of 25 billion dollars in the coming days.

Regarding price hike in the country, Aliya Hamza Malik said rising inflation has been observed across the world because of supply and demand disruption due to the pandemic. She said Iran recorded inflation at 49.5 percent and Turkey 17.1 percent, while Pakistan witnessed a price hike of just 8.6 percent during this fiscal year.

Replying to a question, Parliamentary Secretary for Planning, Development, and Reform Kanwal Shauzab said investments under China-Pakistan Economic Corridor is expected to be around 50.7 billion dollars. She said this huge inflow of investment will generate massive economic activities as well as employment opportunities. She said apart from focusing on energy, infrastructure and Gwadar projects, nine Special Economic Zones will be established under CPEC. She said the ML-1 project to upgrade and dualize the rail track from Peshawar to Karachi has the potential to create 174,000 direct jobs.

Answering another question, Zain Hussain Qureshi said the government is taking steps to transform the banking system into Shariah compliant banking. He said 3456 branches and over 1,000 windows are offering Islamic banking across Pakistan. He said the State Bank of Pakistan has made it mandatory for commercial banks to reserve 10 percent loans for small and medium enterprises and eight percent for the agricultural sector interest free. 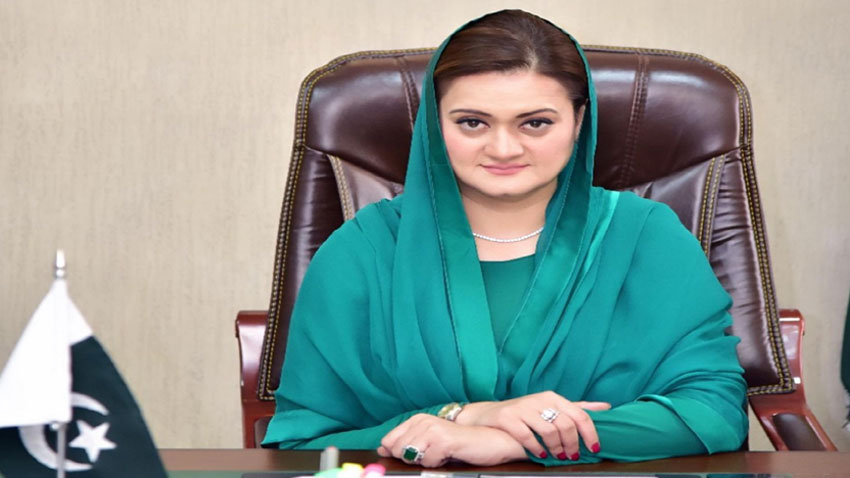 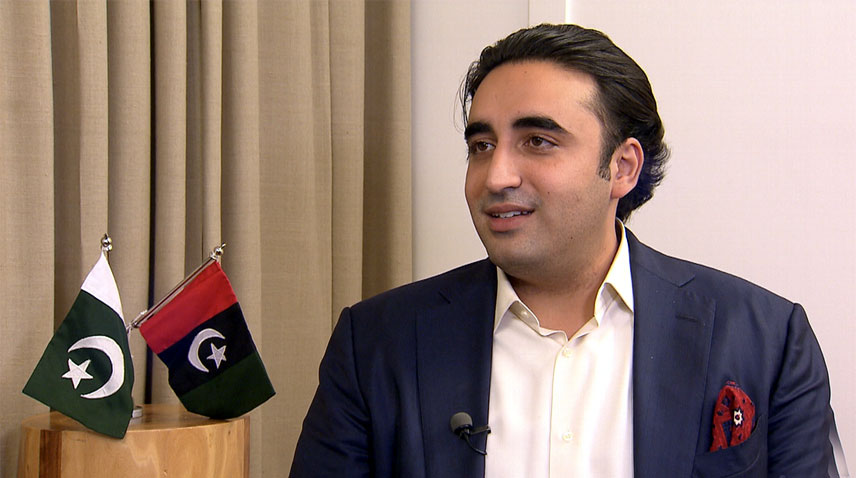