In Libya, bodies of at least 27 migrants have washed ashore in the western part of the country who were intending to go to Europe, while three other migrants were rescued.

According to Libya’s Red Crescent, bodies of the migrants, including a baby and two women, were found in two separate locations in the coastal town of Khoms, some 90 kilometers from Tripoli. 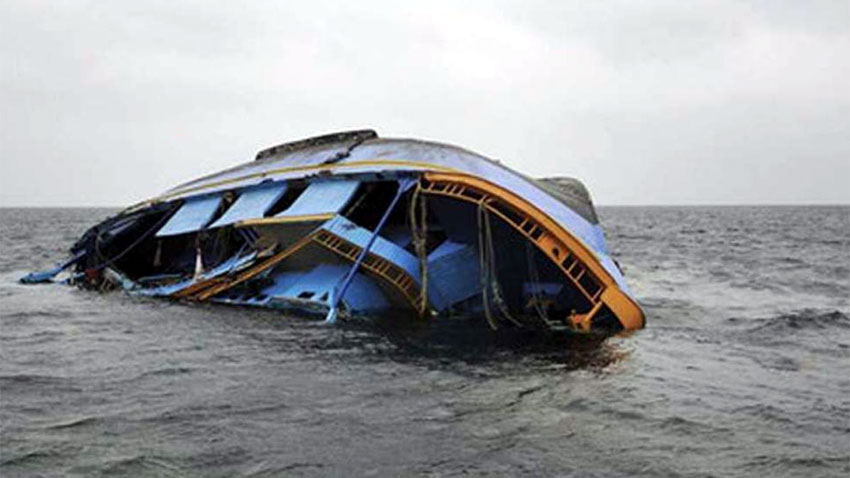