Recognition of Israel not under consideration: FO Foreign Office Spokesperson Zahid Hafeez Chaudhri has said that recognition of Israel is not under consideration.

Addressing weekly news briefing in Islamabad today, he reiterated that there is no change in Pakistan`s principled position on the issue.

He said the Prime Minister has made it clear that unless a just settlement of the Palestine issue, satisfactory to the Palestinian people, is found, Pakistan cannot recognize Israel.

Referring to the dossier Pakistan has recently presented on India's sponsorship of terrorism, the spokesperson called upon the UN counter-terrorism bodies to proceed on the basis of evidence provided by Pakistan and urge India to renounce use of terrorism as an instrument of state policy.

He said the world bodies should also urge India to dismantle the infrastructure of terrorism it has established to inflict terrorism on Pakistan, and stop the use of other countries' soil for its terrorist activities directed against Pakistan.

Responding to a question, the Foreign Office Spokesperson said Pakistan looks forward to working with the US new administration to further strengthen bilateral ties and to continue partnership to achieve peace, stability, and prosperity in the region. He said Pakistan would also welcome resumption of structural dialogue with the United States.

Answering another question, Zahid Hafeez Chaudhri expressed the hope that the US administration will take notice of the grave human rights violations in Illegally Occupied Jammu and Kashmir and the international community will force India to ensure implementation of UN Resolutions to resolve the longstanding issue.

Replying to a question regarding China-Pakistan Economic Corridor, the spokesperson said CPEC is a transformational project and is positively contributing to Pakistan’s economy, national development, and regional growth.

He said Prime Minister Imran Khan and Chinese President Xi Jinping, in their meetings, reached consensus on further promoting and expanding CPEC as a High-Quality Demonstration Project of Belt and Road Initiative. He said we are in consultations with China on further expanding CPEC and making it a centrepiece for regional connectivity and prosperity. He said post-COVID 19 world, CPEC and BRI would become hub for regional growth and trade. He said we welcome third countries to invest in CPEC’s Special Economic Zones. 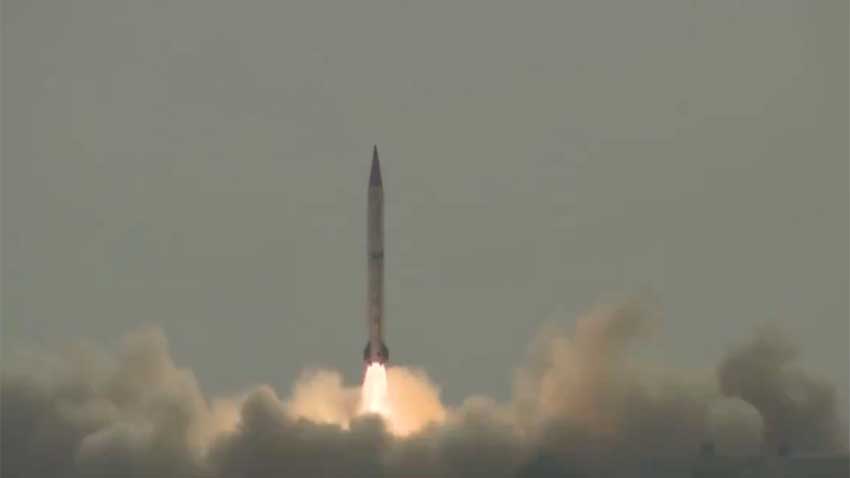 Qureshi calls for enhancement of bilateral relations with new US administration :FM