The United States says it will not sit idle if Iran delays talks resuming next week for the revival of nuclear accord 2015.

In a statement, US negotiator Rob Malley told media that Washington would respond accordingly if Iran is ready for talks while pushing too far ahead with nuclear enrichment activity, which has continued to ramp up.

It is pertinent to note that talks between the United States and Iran are set to resume Monday in Vienna with the other members of the 2015 nuclear deal - Britain, China, France, Germany and Russia. 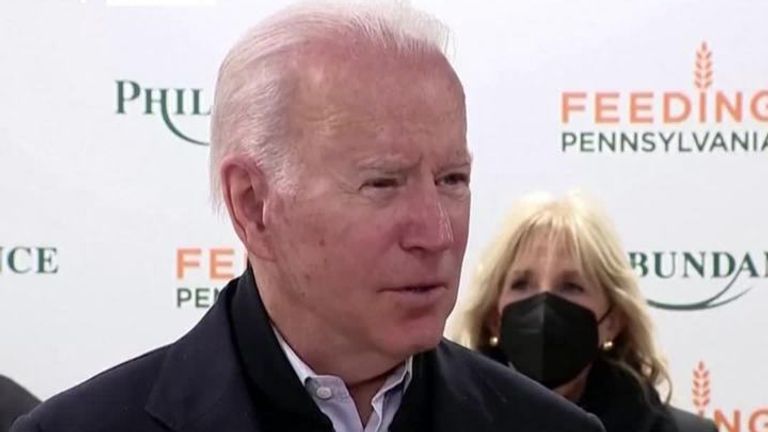 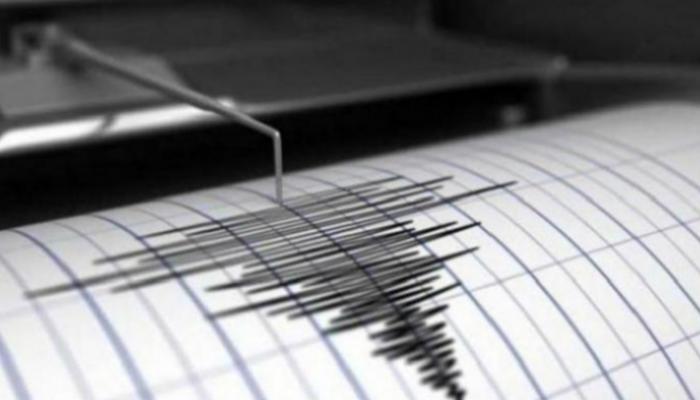 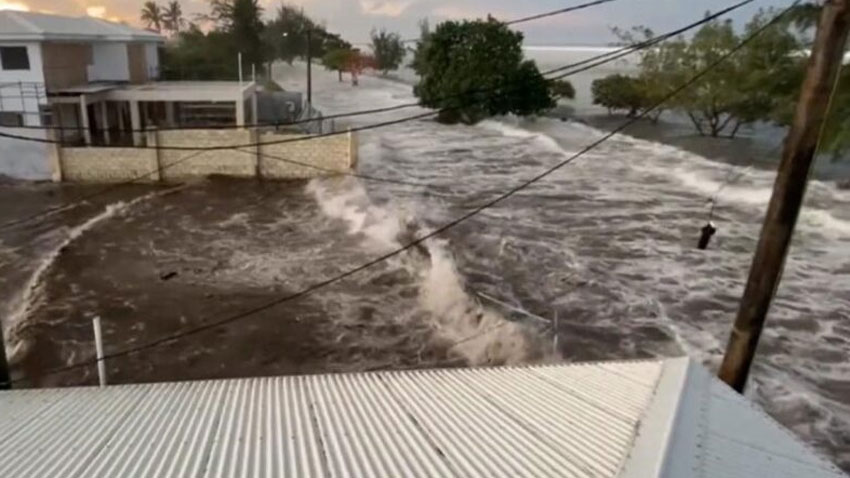