Swedish Prime Minister Magdalena Andersson has resigned from her office just hours after her appointment.

She stepped down when her ally Green Party quit the two-party coalition over budget plan.

She said that she won’t lead a government whose legitimacy is questioned. 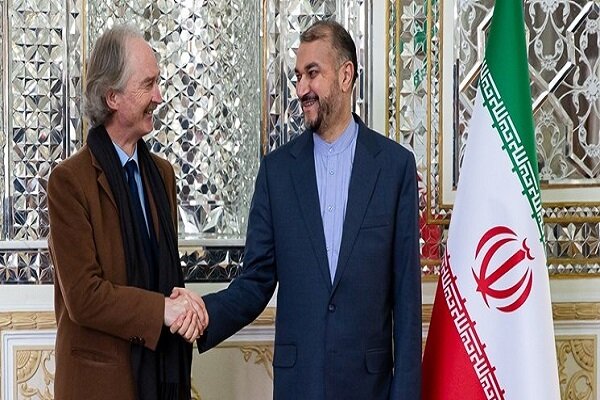 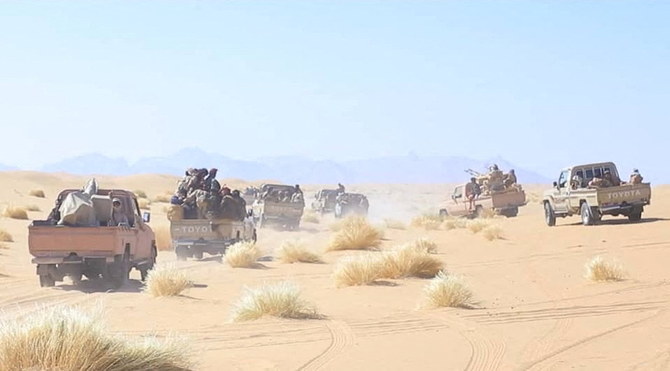 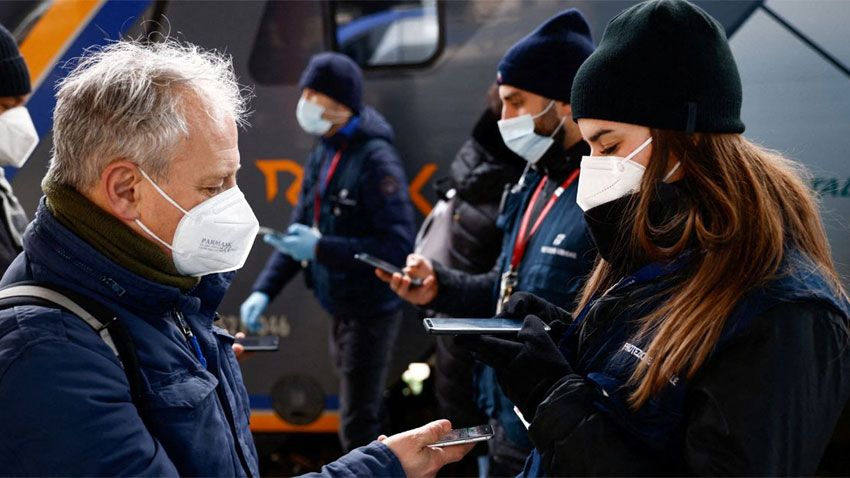 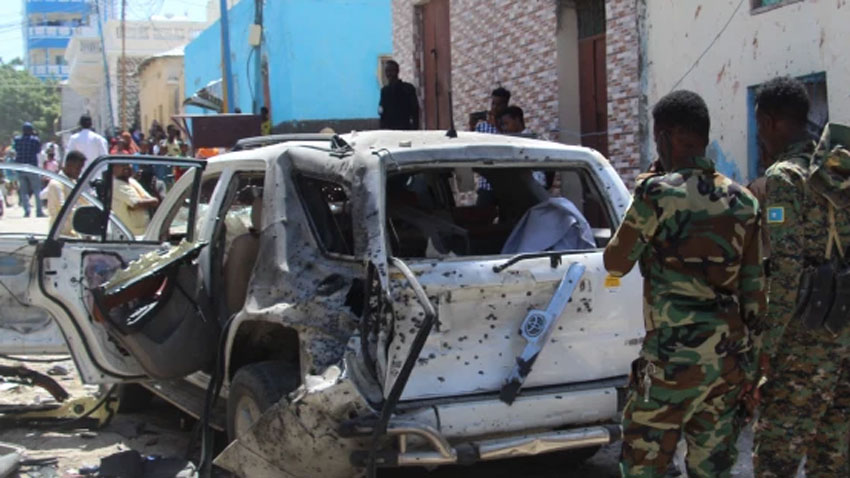