Govt fulfilling its promise with youth for promotion of sports: Dar Special Assistant to the Prime Minister on Youth Affairs Usman Dar says the government is fulfilling its promises with the youth for promotion of sports in the country.

Usman Dar said football trials are being held across the country for young aspirants under the auspices of the international soccer ventures.

He said young players who qualify these trials will be sent to England for further professional training and opportunities in the international competitions.

Usman Dar said international company Global Soccer Venture has signed an agreement with Saint  Patrick's club of Ireland in this regard.

He said Global Soccer Venture has also partnered with NED University, Karachi for setting up of a soccer city there.

The Adviser said all this is of Prime Minister's Kamyab Jawan sports drive and the process will continue in phases for more sports like hockey and cricket.

Speaking on the occasion, international footballer Michael Owen expressed his pleasure and excitement to be in Pakistan for the cause of promoting young talent in football.

He said he looks forward to a bright future of the game in Pakistan. 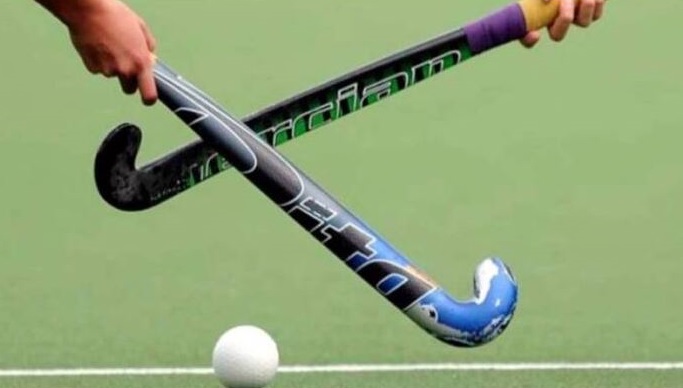 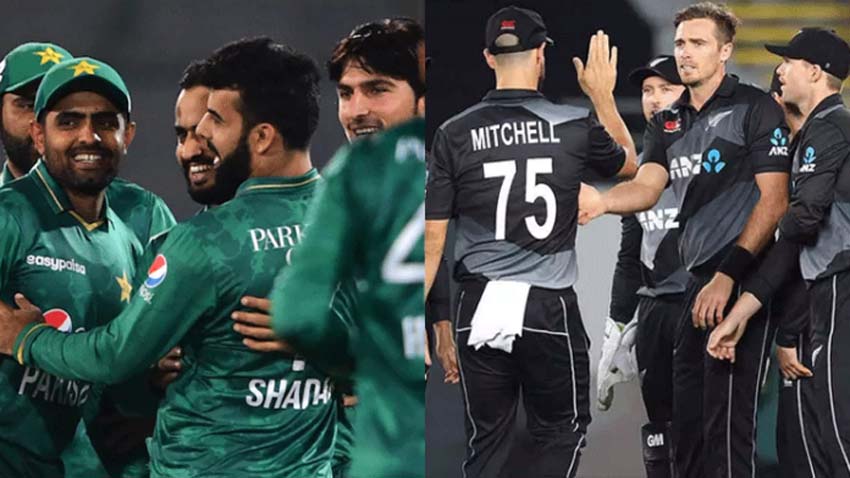 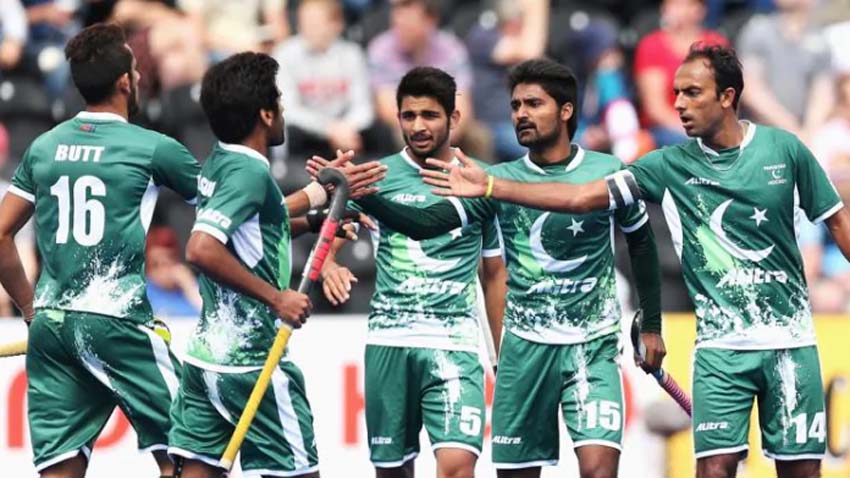