A Chinese cyber security company recently released a report saying that it has captured a state-level hacking organization in India launching cyber-attacks against Beijing and Islamabad, with a clear aim at sensitive military departments.

This was stated by Secretary General of the Cyberspace International Governance Research Center and Senior Research Fellow of Shanghai Institutes for International Studies, Lu Chuanying  in his article published in China Military Online.

This was not the first time that Indian hacking organizations were exposed to launch cyber-attacks on other countries, and it can be seen from the report that the organization is obviously backed by state forces of India. 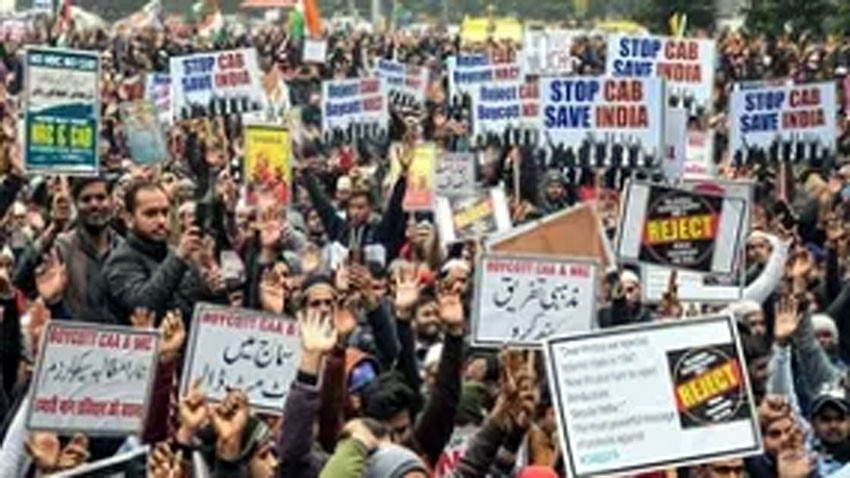 Three-day summit on Afghanistan to begin in Oslo today 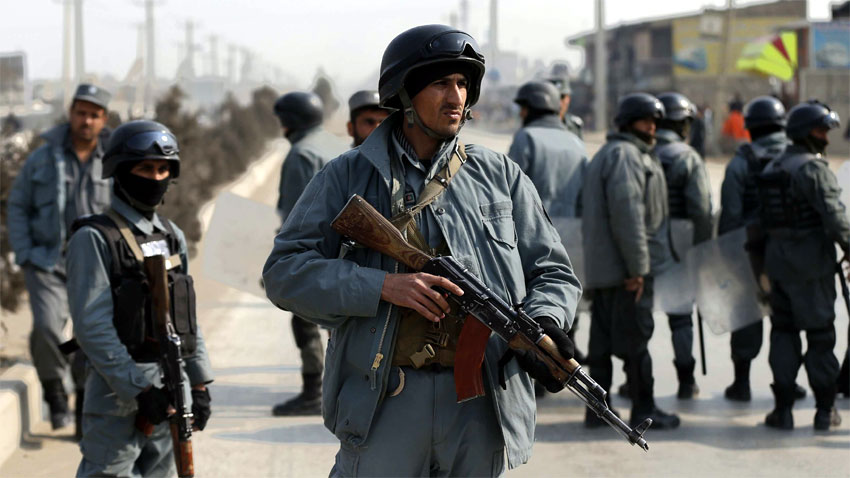 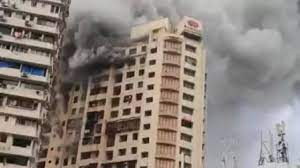