Kanwal Shauzab (Leader, PTI): I would like to congratulate the overseas Pakistanis as they have been given the right to vote by the incumbent government. It was a long-awaited dream of the overseas Pakistanis to have a say in national politics and the present government has made it possible. The overseas Pakistanis are well aware of the political system of Pakistan and can compare it with the system of the country they are living in and contribute to our politics through suggestions. Over nine million Pakistanis have been living in other countries and contributing to the economy through their remittances. Over 2.3 million Pakistanis will be eligible to vote in next elections. It was the principal stance of Prime Minister Imran Khan that there should be a transparent and technology-based electoral system in Pakistan. Moreover, the concept of EVM is not new. If we go through Election Act 2017 we find that all the opposition parties had agreed to this system. Initially, there were some issues in operations of EVMs but all the concerns have been resolved. The beneficiaries of the obsolete system do not want the use of EVMs in the next elections. No vote would be rejected and tampering is not possible with EVMs.

Dr. Rasheed Ahmed Khan (IR Expert): Elections are an important part of the electoral system and they must be transparent. The legislation and electoral reforms are continuing and induction of EVM system is a great initiative of the incumbent government. There can hardly be any disagreement on the basic premise of the need for improving our electoral system. The government has invited the opposition to come and inspect the operation of EVM and raise their concerns, if any. New technology should be used in the electoral process so that no irregularity could be found. It is a good development that the government is determined to introduce reforms through use of technology in order to bring transparency and credibility to the elections. Pakistani technology companies must be encouraged to begin developing domestic electronic voting solutions, possibly in partnership with international electronic voting machine suppliers.

Lt. Gen. (Retd.) Raza Muhammad Khan (Defense Analyst): It is unfortunate that the international community is not paying serious attention on prevailing situation in Afghanistan. The need of the hour is that the immediate neighbors of the war-torn country are obligated to provide assistance to the vulnerable Afghan people. China and Russia being the strong stakeholders in the region must come forward and Iran, Turkey and Central Asian states will follow suit. The Organization of Islamic Cooperation is the second largest inter-governmental organization after the United Nations, with the membership of 57 states. It needs to take immediate notice of the current situation in Afghanistan and release the funds to avert the humanitarian crises and improve the infrastructure of the country. The west is following the policy of wait and see, but they must remember that impacts of anarchy and instability in Afghanistan are going to hurt the entire world.

Brig. (Retd.) Mehmood Shah (Defense Analyst): The situation in Afghanistan at this juncture is critical and if the international community does not come forward to help the Afghan people, there might be humanitarian crises. Pakistan despite its limited resources is making all out efforts to support the Afghan brethren and convincing the world community to realize the gravity of the situation in Kabul. The west must put behind its petty interests and support the newly formed Afghan government; otherwise the country may become a hub of terrorism once again. The political conflict with the Taliban should not mean punishing the civilian population and the international community needs to play a role in improving the destroyed infrastructure. Afghanistan’s economy is heading towards collapse and its banking system could fall any day because of lack of liquidity. 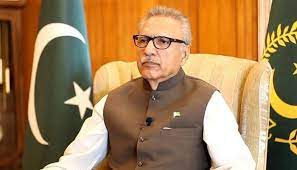 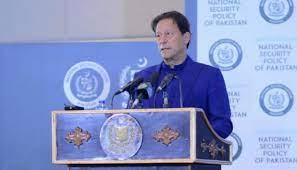 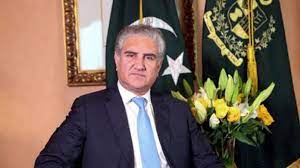 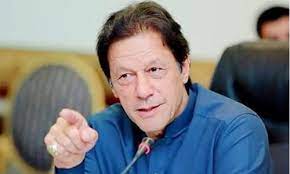 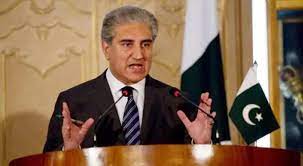 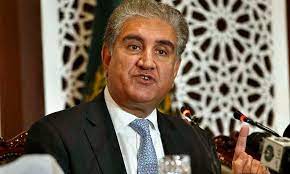 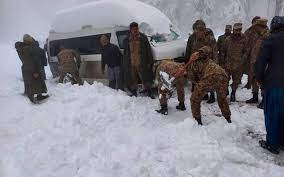