International donors meet to pledge billions in aid to Afghanistan International donors have pledged to provide billions of US dollars in aid to Afghanistan.

Dozens of donors at a conference in Geneva, hoped that peace negotiations recently begun between the government and the Taliban will result in ending two decades of war.

They said Afghanistan could receive fifteen to twenty percent less funding than the roughly 15.2 billion US dollars pledged at the last conference in Brussels in 2016 due to uncertainties over the peace process.

Moreover, European Union foreign policy chief, foreign minister of Finland and co-chair of a high-level pledging conference on Afghanistan have called for an immediate, comprehensive, and nationwide ceasefire and protection of civilians.

Talking to Afghanistan's fund-raising conference in Geneva, the EU High Representative, Josep Borrell said that any attempt to restore an Islamic emirate would have an impact on block's political and financial engagement. 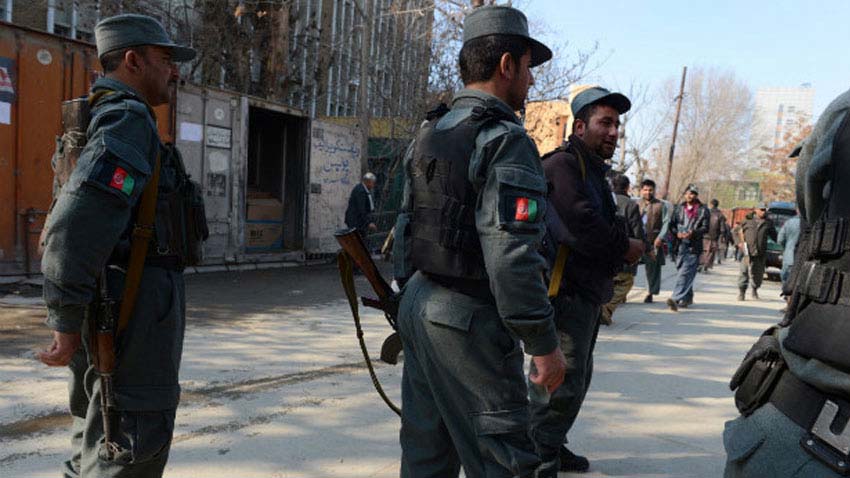 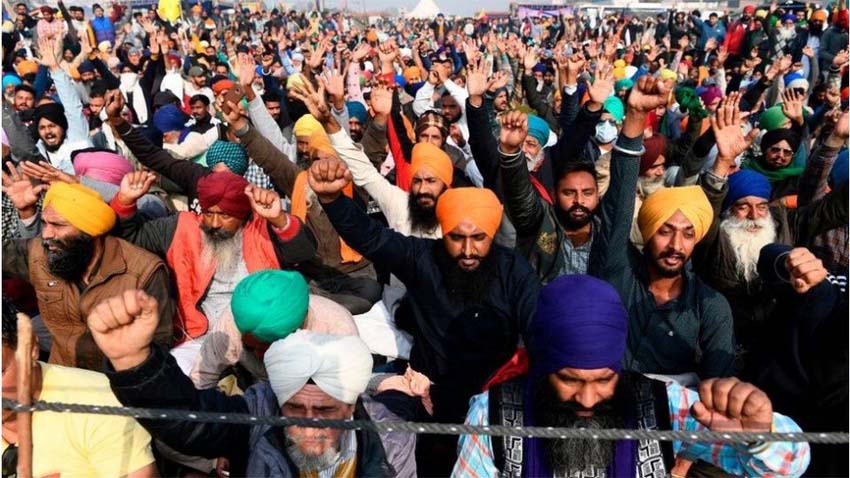