Foreign Minister Bilawal Bhutto Zardari held a meeting with Queen Máxima of the Netherlands in her capacity as the United Nations Secretary-General's Special Advocate for Inclusive Finance for Development, on the sidelines of the World Economic Forum's Annual Meeting in Davos on Tuesday.

The Foreign Minister was joined by Minister of State Hina Rabbani Khar.

The Foreign Minister underscored that Pakistan is fully committed to the promotion of financial inclusion in the country.

He said that the State Bank of Pakistan has successfully operationalized the instant digital micropayments gateway called RAAST as part of the National Digital Infrastructure Development Strategy.

He also recalled the initiatives aimed at facilitating women's participation and integration in the country's economy. 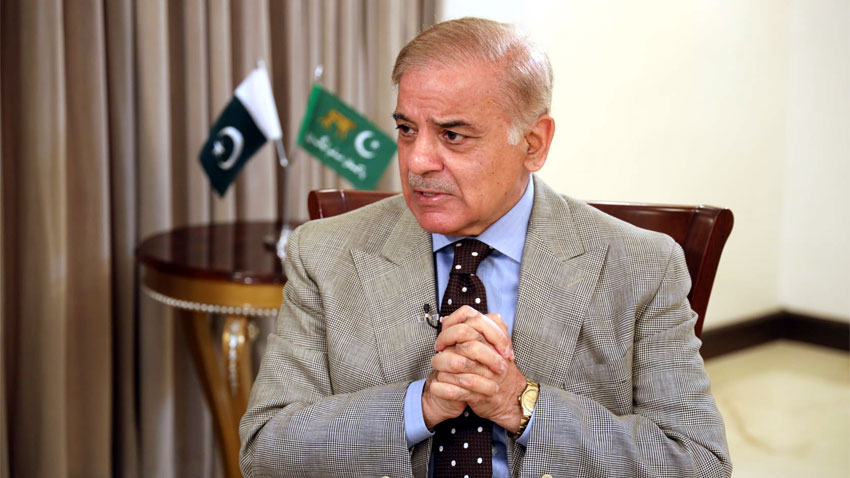