Punjab Chief Minister Hamza Shahbaz says the government will not allow anyone to spread anarchy and chaos in the country.

He was talking to the media after offering funeral prayers of the martyred police constable in Lahore today (Tuesday).

Expressing deep sorrow over the martyrdom of police official by PTI workers, the Chief Minister said it is the result of the hate which has been infused by Imran Khan in the hearts of people.

Expressing his firm commitment to foil the nefarious designs of anarchist elements, he said that unfortunately Imran Khan wants to create bloodshed in the country under the garb of long march.

Highlighting the steps taken to provide relief to the people belonging to the unprivileged class, the Chief Minister said that prices of other edibles will also be reduced amid rising inflation in the country. 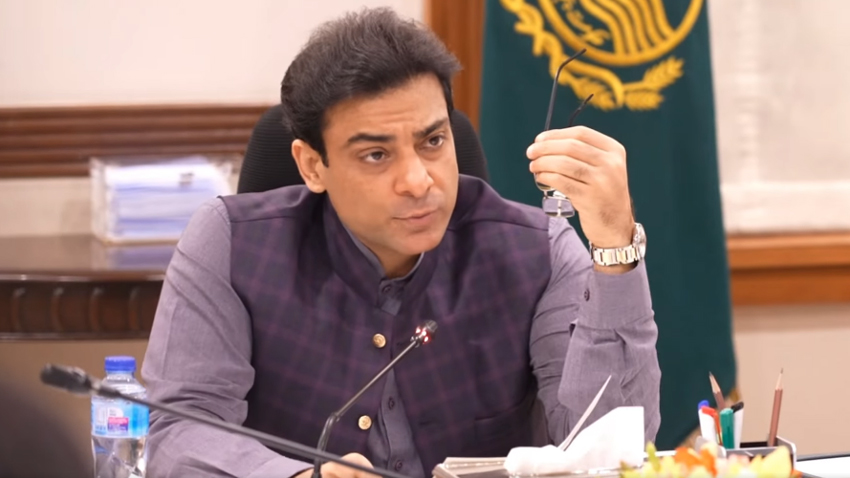 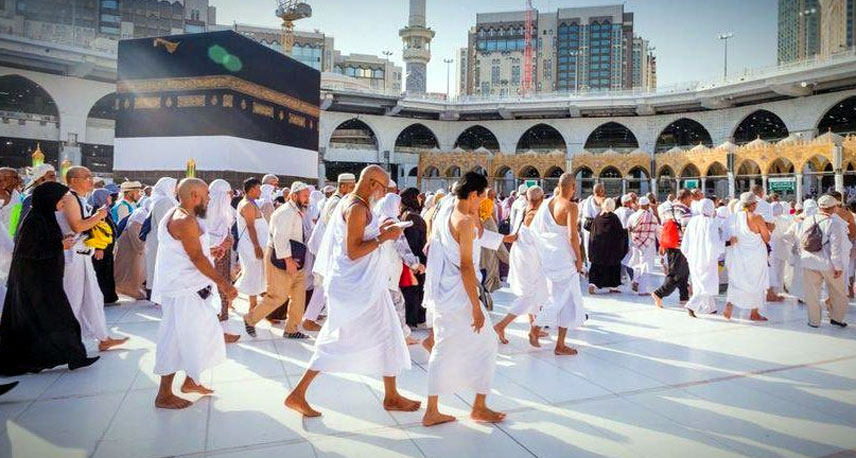 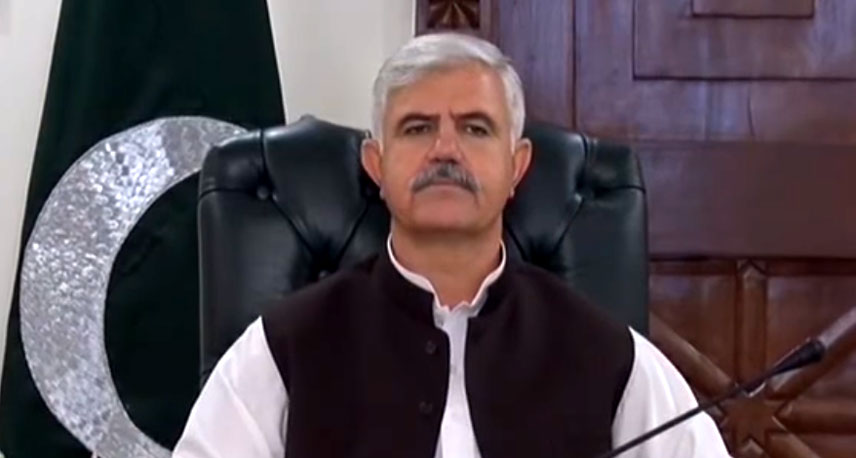