The Public Relations Department of Pakistan Air Force (PAF) has released a new song in connection with February 27.

The song is a tribute to the chivalry of valiant Jawans of Pakistan Air Force as well as story of the Pakistani nation that faced every difficult situation with courage and valor.

The air show will commence at 12pm.

Our correspondent Muhammad Waqas reports that a statue of an Indian Air Force Wing Commander Abhinandan Varthaman is also put on display at PAF museum Karachi whose plane was shot down by PAF pilots on February 27 last year.

The gallery has been named ‘Operation Swift Retort’. Hot, humid weather expected in most parts of country: PMD 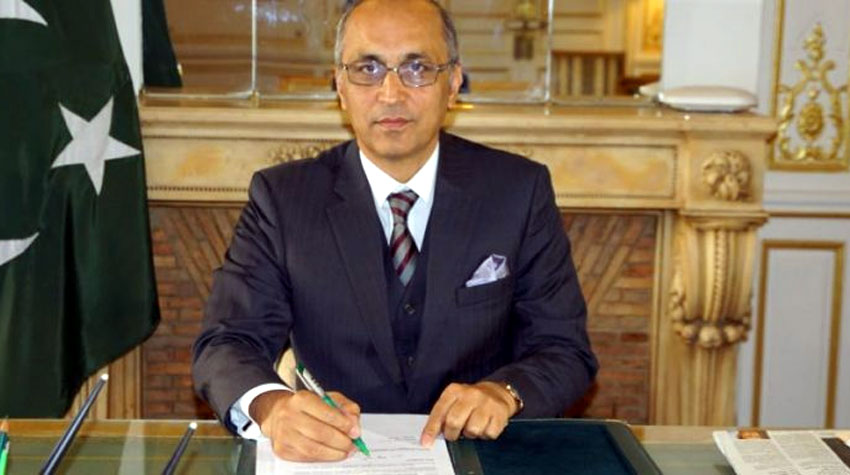 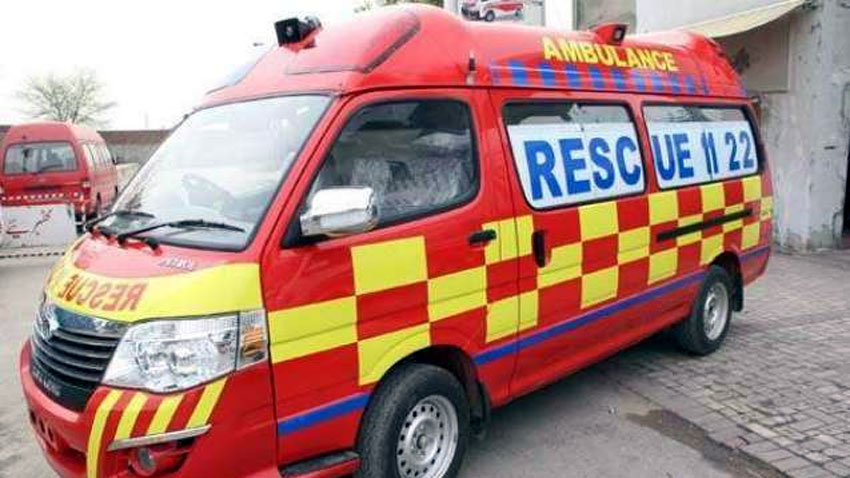 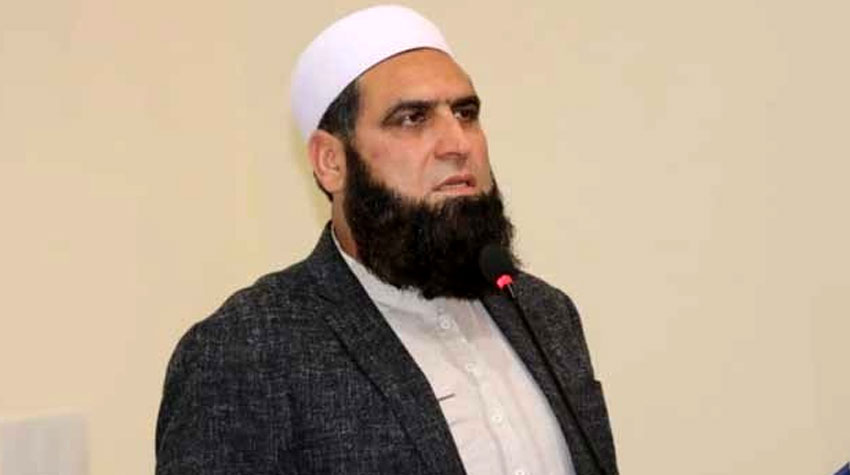