Foreign Minister Shah Mehmood Qureshi says Pakistan wants to establish friendly relations with its neighbors as per its foreign policy.

Talking to media in Multan today (Sunday), he said Pakistan will establish good relations with the new USA administration.

The Foreign Minister said the world and region have changed in these four years and lot of changes has also occurred in Pakistan.

He said the new US administration will soon realize that India has changed under Modi now and it is no more a democratic country. He said voices are also being raised in this regard inside India.

Shah Mahmood Qureshi said Kashmiris are facing Indian brutalities in the illegally occupied Jammu and Kashmir while minorities are finding themselves unsafe in India.

He said there is a harmony between Joe Boden and Pakistan government's policies as they are similar to each other. 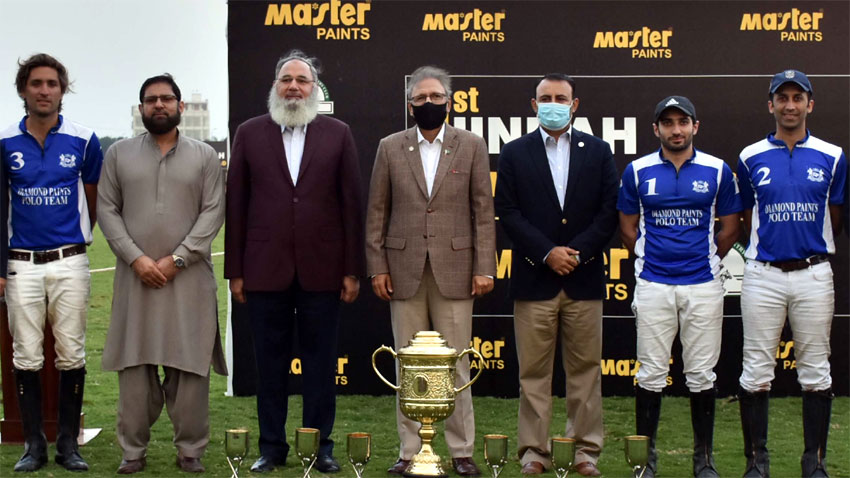 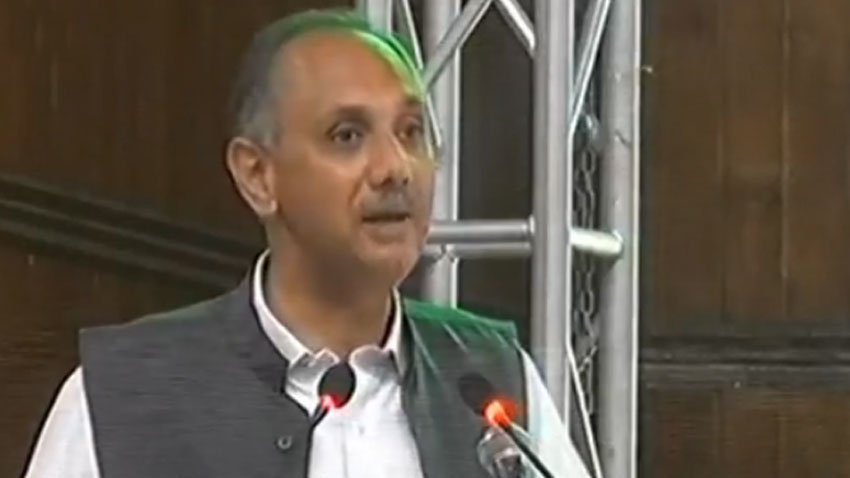 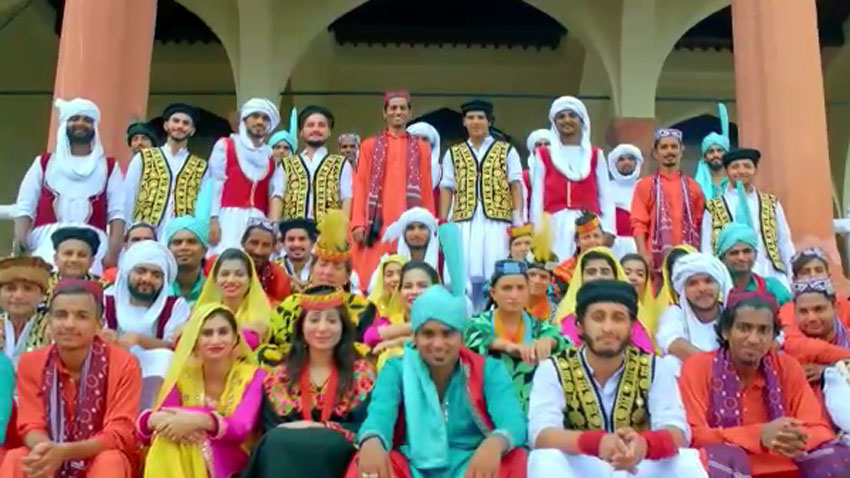 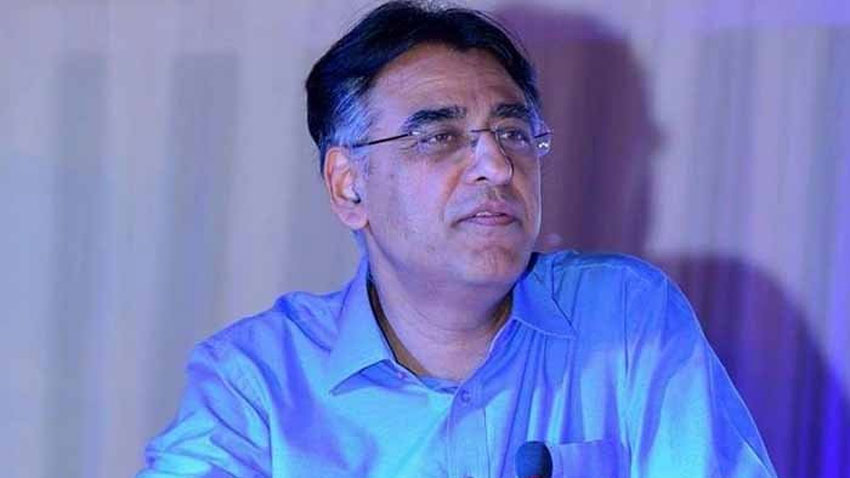 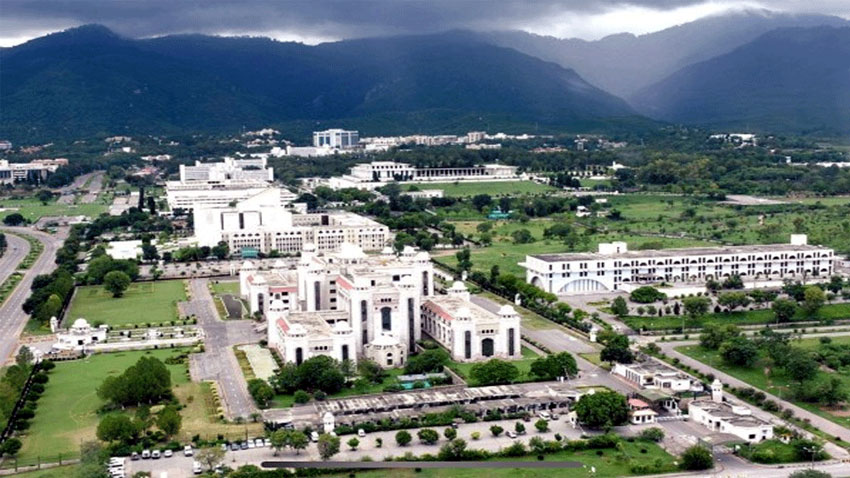