Talking to media in Tamil Nadu, Rahul Gandhi said that RSS discriminated against the women and doesn't respect them.

Meanwhile, in a tweet today, he said that the Indian citizens are plagued by inflation and Modi government is busy in tax collection. 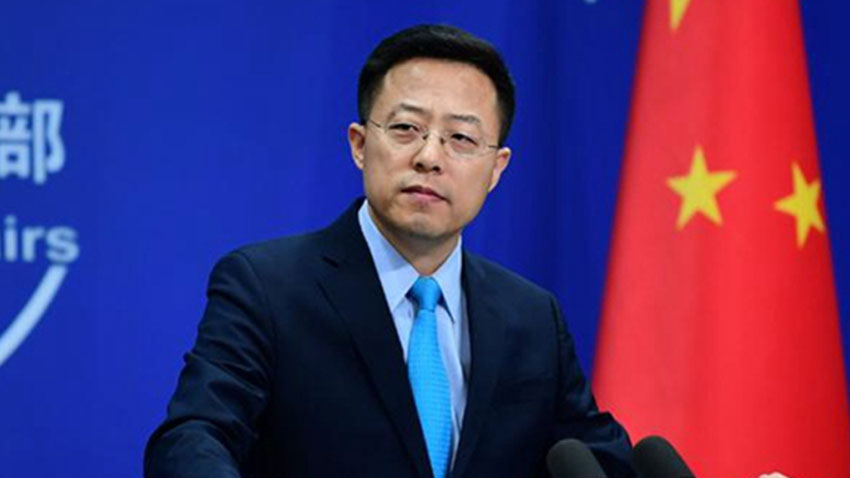 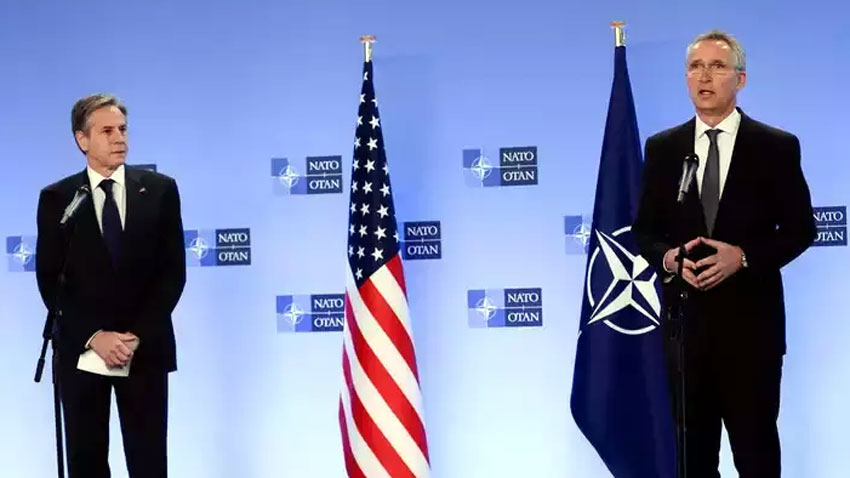 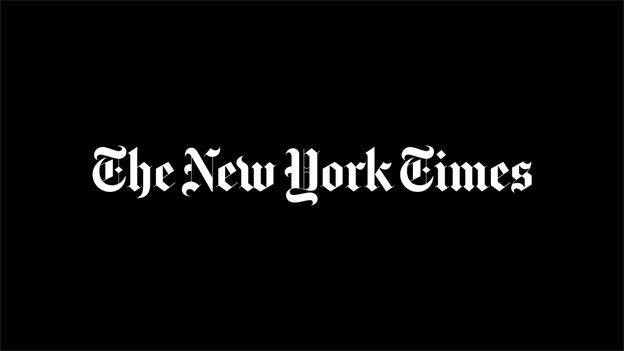 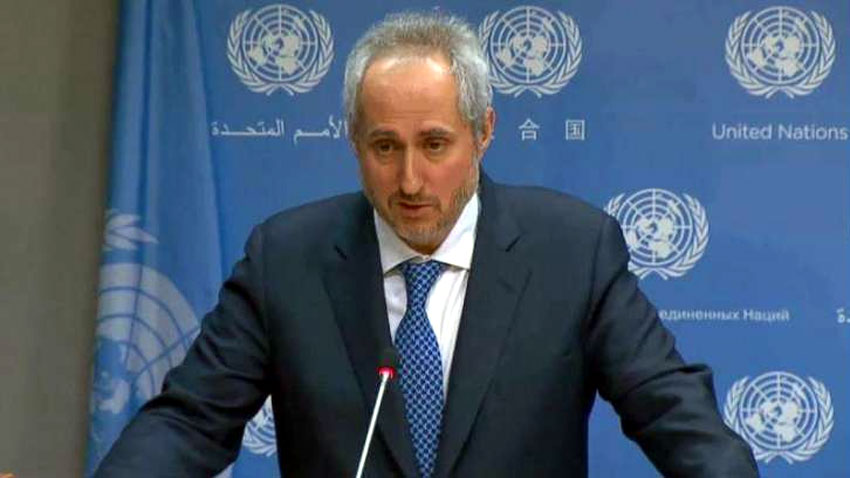