The United Nations and global rights bodies have sharply reacted to the arrest of a human rights defender, Khurram Parvez, by India's notorious National Investigation Agency in Indian illegally occupied Jammu and Kashmir.

The UN Special Rapporteur on the situation of human rights defenders, Mary Lawlor, reported that Khurram Parvez was at risk of being charged by the Indian authorities with terrorism-related crimes.

In Srinagar, the All Parties Hurriyat Conference condemned the Modi regime for even not sparing human rights defender like Khurrum Parvez. It deplored that India had launched NIA to suppress the popular voice for right to self-determination in the occupied territory.

The Mirwaiz-led Hurriyat forum called upon the global human rights bodies to urge India to desist from its APHC leader Yasmeen Raja during her visit to the family of martyr Dr Mudasir Gul in Srinagar. 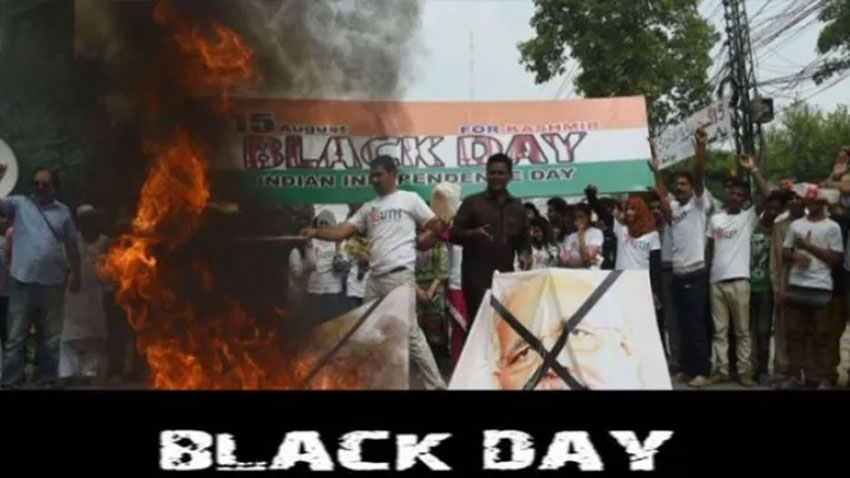