According to the ISPR, on confirmed presence of Terrorists in a Hideout, Security Forces conducted IBO in the area to apprehend a group of externally sponsored terrorists working against peace in Balochistan.

As soon as troops cordoned the area, terrorists tried to flee from the hideout and opened indiscriminate fire. A heavy exchange of fire with terrorists continued for a long time.

A large cache of arms and ammunition recovered from the hideout. Such IBOs to eliminate perpetrators of terrorist acts in Pakistan will continue and they will not be allowed to sabotage hard earned opportunity for prosperity and socioeconomic growth of people of Balochistan. 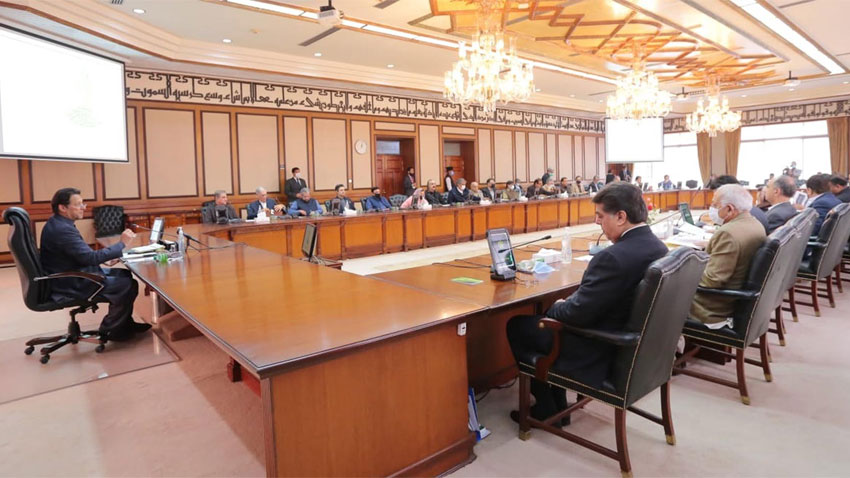 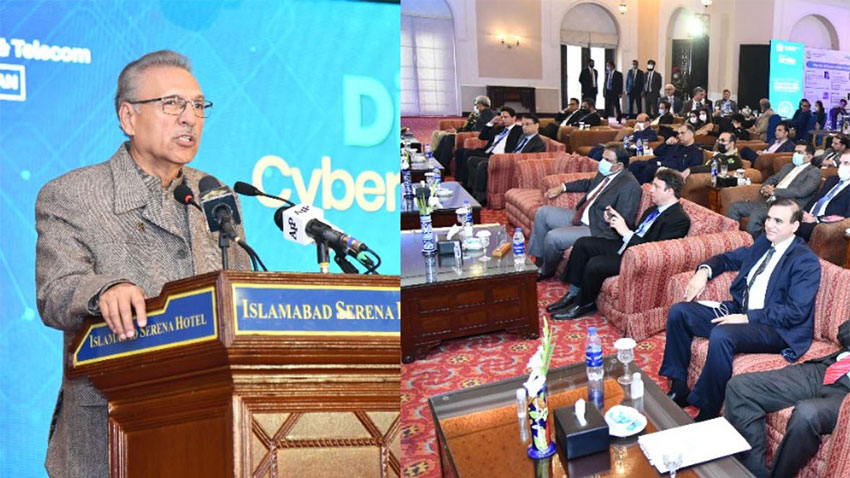 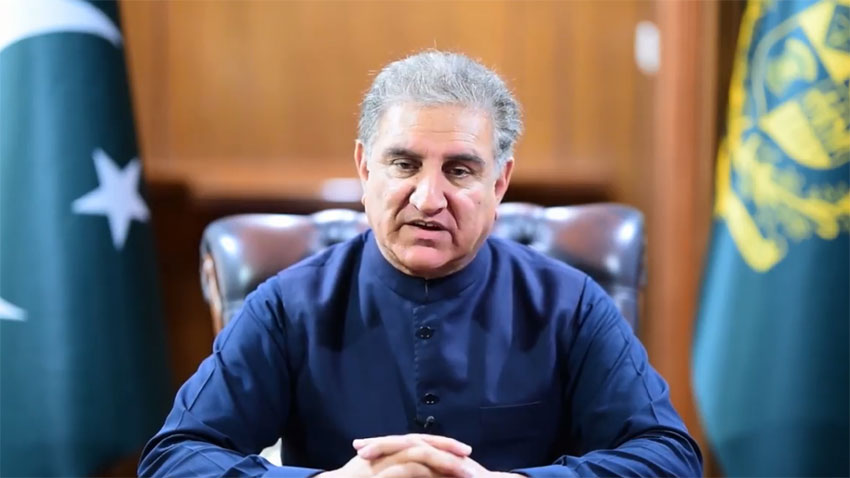 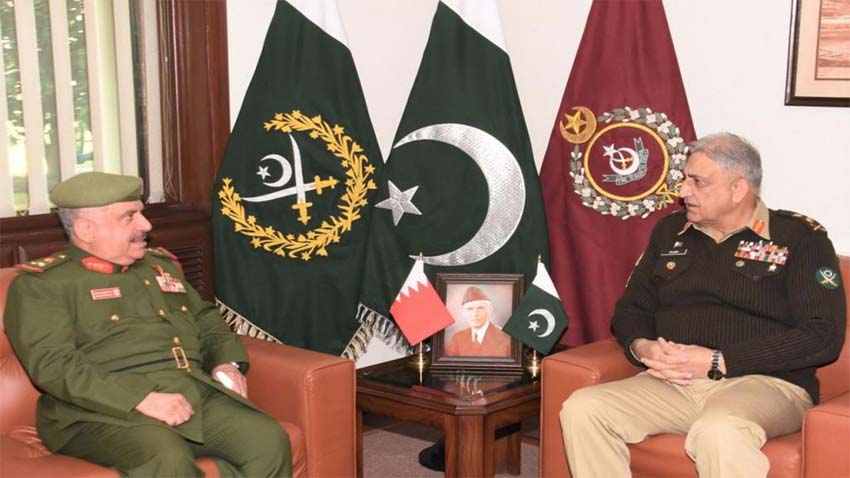 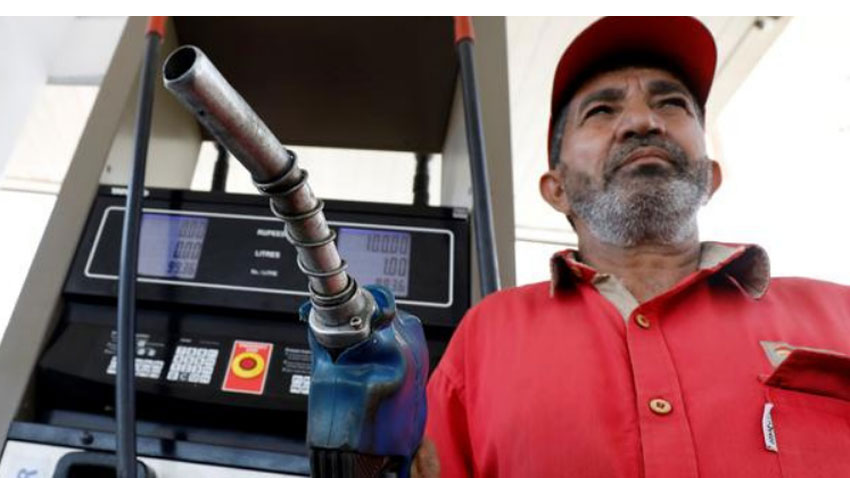