Prominent Taliban leader Khalil-ur-Rehman Haqqani has assured that the Islamic Emirate of Afghanistan would be a representative government of all political groups and the local communities.

Talking to the correspondents of Radio Pakistan, PTV and APP in Kabul on Monday, he said talks for the formation of an inclusive government are in progress with various leaders and representatives of different Afghan communities who are pledging their allegiance to our journey for peace.

He said they have met with former Afghan President Hamid Karzai and ex-chief executive of Afghanistan Abdullah Abdullah and assurances have been given to them that there would be no revengeful proceeding against them. Meetings have also been held with other key personalities including, Hizb-i-Islami Chief Gulbbudin Hekmatyar, Gul Agha Sherzai, Maulana Sher Muhammad and Hazrat Omer Zakhelwal

Extending general amnesty to former President Ashraf Ghani, his advisers and armed forces' chiefs, Haqqani said they forgive everyone from their end and now everyone should perform his duty and contribute their role.

He urged the people not to flee the country and those who had already left should come back and contribute to the national development.

The Taliban leader said war was imposed on the Afghans from abroad and those who created divisions amongst Afghan brothers no longer exist now in Afghanistan.

He said Taliban's success was attributed to their unity and discipline and they defeated the enemy politically and in the battlefield as well.

He said there would be no bloodshed in Afghanistan from now onwards. He said our aim is to provide an environment of peace to the people of Afghanistan and inculcate confidence in them. He said we will implement our peace agenda.

He demanded the international community not to spread fear among the people of Afghanistan. 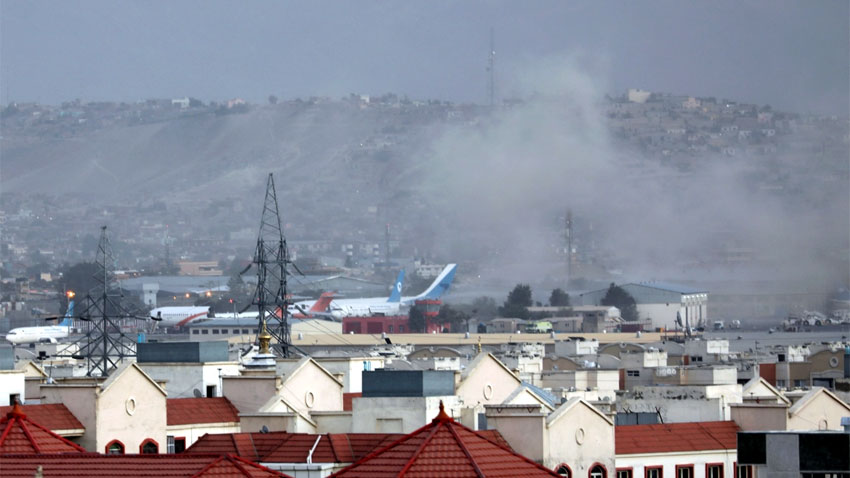 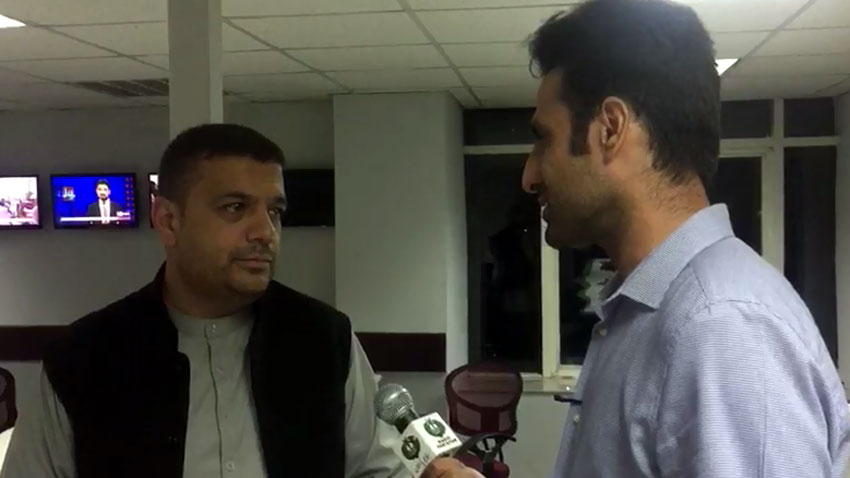