Pakistan-origin, Omar has recently won the Belgian under-18 Belgian national title in the lightweight category (67kg).

Ambassador Janjua appreciated the young boxer’s determination and confidence during the Championship and congratulated him on being crowned Belgian national champion.

The Ambassador said that the Pakistani sportsmen and sportswomen have great potential and they have been contributing in projecting the positive image of the country.

The Belgian National Boxing Champions League was held in Ghent, which was attended by about 100 athletes from various categories. Omar Shayan won the title by defeating his rival Emza David. 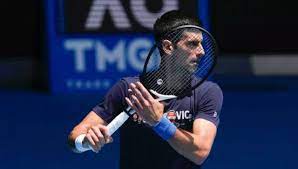 Snow skiing, Ice Hockey competitions to be held in Hunza from Thursday