In India, thousands of farmers held a mass rally in Lucknow on Monday, mounting pressure on Modi regime demanding minimum support prices be extended to all produce, not just rice and wheat.

The farmers gathered in Uttar Pradesh, India's most populous state, where fascist Modi's Bharatiya Janata Party will seek to hold power in state elections due early next year.

Meanwhile, in a significant development, Indian media have confirmed that Prime Minister Narendra Modi was forced to repeal three controversial farm laws after seeing tens of thousands of Sikhs on streets in India, Europe and the US against the BJP government.

The reports said that the Sikhs are massively participating in the ongoing Khalistan Referendum campaign.

In the latest episode of caste-based violence in India, a Dalit labourer Ashok Saket’s hand was chopped off by his upper-caste Hindu employer when he demanded his wages in Madhya Pradesh’s Rewa district. 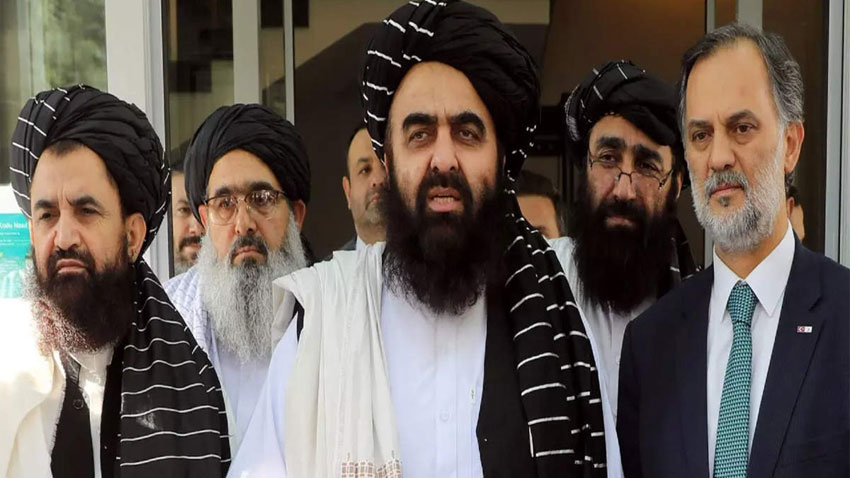