Foreign companies will be encouraged to invest in tourism, mining: KP CM Addressing a function in Peshawar on Tuesday, he said foreign companies will be encouraged to invest in tourism and mining.

Twelve megawatt electricity will also be provided to industrial units in the province on concessional rates.

The Chief Minister said work on construction of second phase of Swat Motorway will also be initiated besides construction of an expressway between Peshawar and Dera Ismail Khan.

He said a road linking Chakdara and Gilgit Baltistan via Chitral will also be constructed.

Referring to the ongoing strike of doctors and paramedics in the province, the Chief Minister said he is ready to redress genuine grievances of them. However, the government will implement its reform agenda. 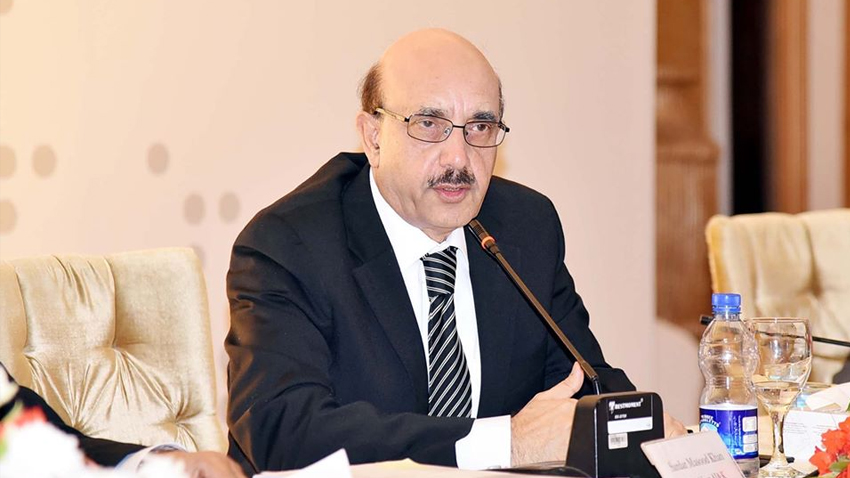