At the United Nations, world leaders have called for peace and stability in the region after US military withdrawal and the Taliban takeover in Afghanistan.

They were addressing the 76th Session of UN General Assembly at United Nations Headquarters in New York.

Emir of Qatar, Sheikh Tamim bin Hamad al Thani, in his speech, stressed the necessity of continuing dialogue with Taliban because boycott only leads to polarization and reactions whereas dialogue could bring in positive results.

In his speech, Turkish President Recep Tayyip Erdogan said, regardless of the political process, Afghanistan needs the help and solidarity of the international community.

President Erdogan expressed hope that peace, stability and security will be established in the country as soon as possible, and that the Afghan people will find relief.

In a video speech, Iranian President Ebrahim Raisi said if an inclusive government having an effective participation of all ethnicities shouldn't emerge to run Afghanistan, security will not be restored to the country.

In a pre-recorded address, Uzbek President Shavkat Mirziyoyev said the influence and voice of the United Nations on Afghanistan must be heard louder than ever.

The Uzbek President reiterated his proposal for the General Assembly to establish a permanent UN Committee on Afghanistan to improve international cooperation.

In his recorded speech, Kyrgyzstan President Sadyr Zhaparov expressed the hope that  social, political stability and law and order will be quickly re- established in Afghanistan. 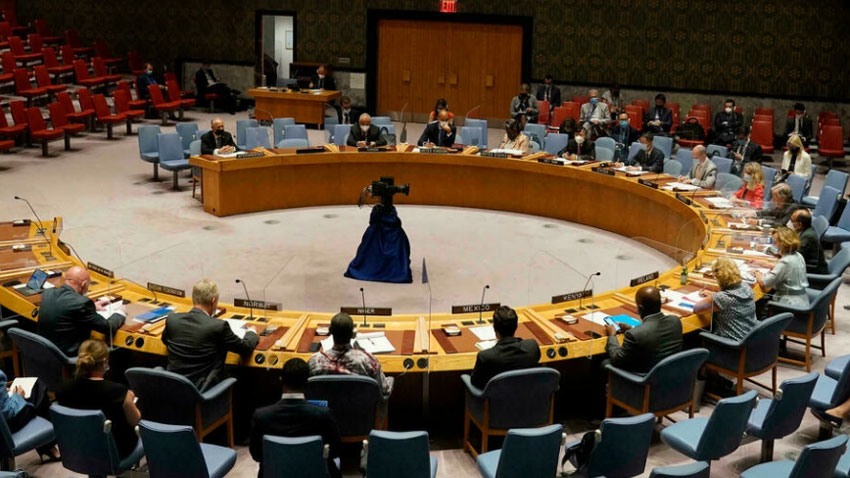 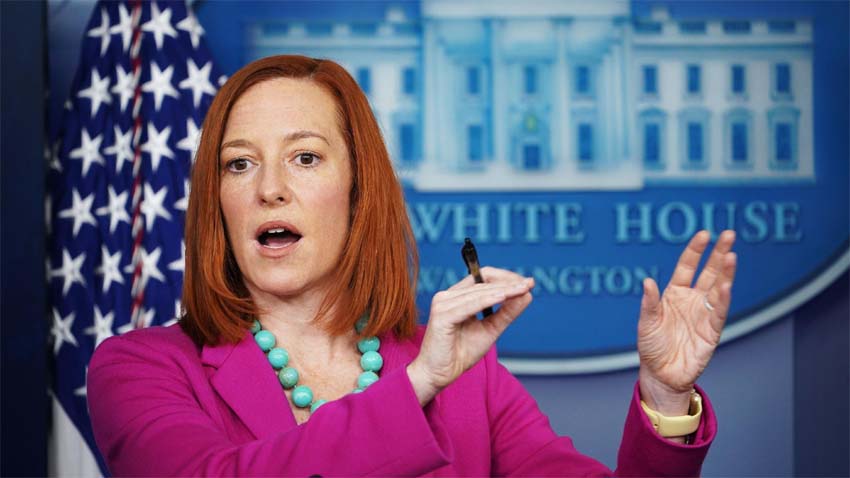 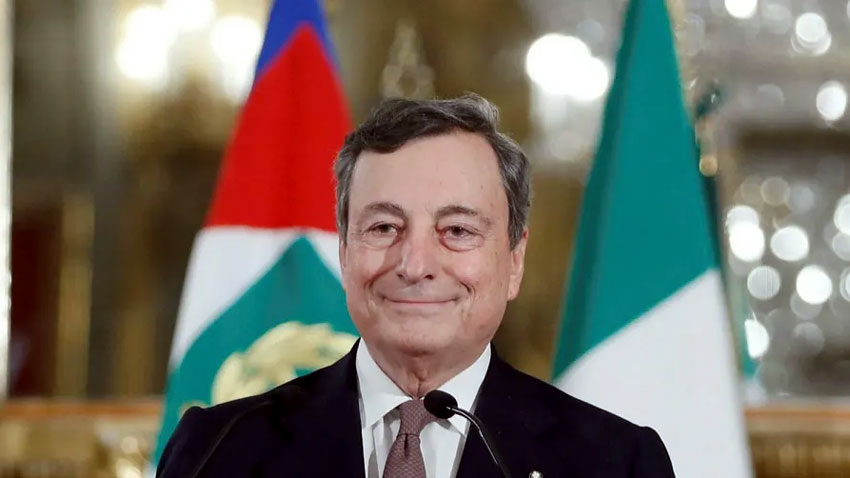 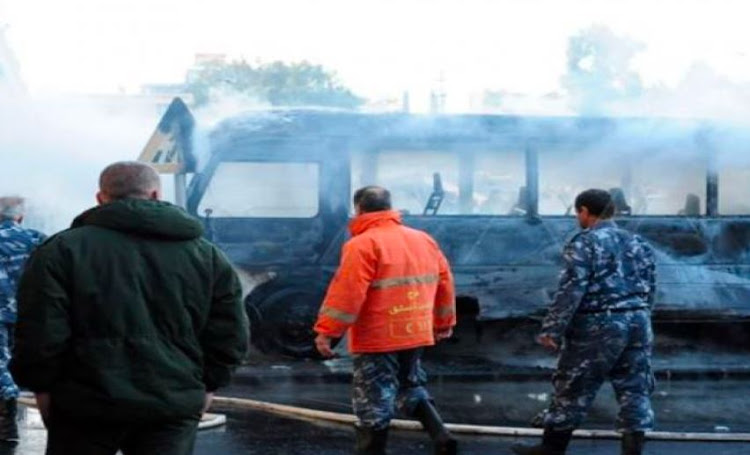