In Dera Ismail Khan, police have foiled a major terror bid by recovering huge amount of explosives, arms and ammunition in two different intelligence based search and strike operations on Sunday.

According to the Police, more than twenty kilogram of explosives including improvised explosives devices, hand grenades, bullet proof jackets and material used in suicide bomb blasts were recovered from the basement of a house in village Himmat.

More than thirty kilogram of explosives was also recovered near Zafarabad area. 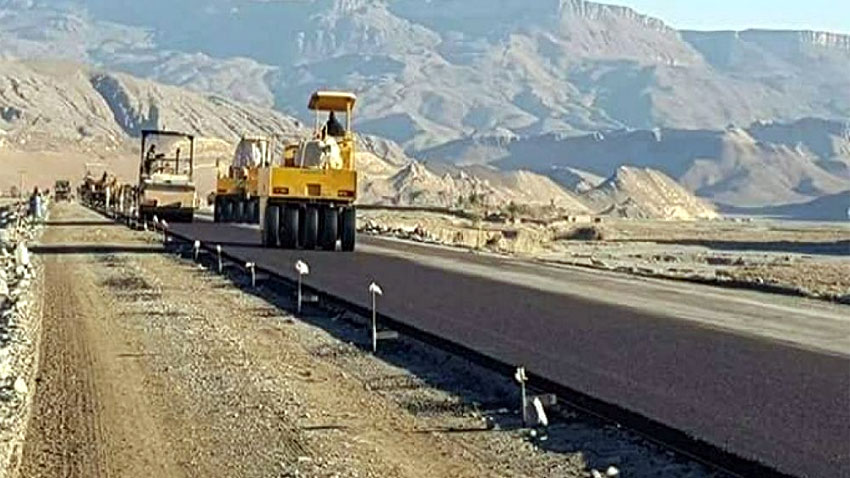