An international media consortium has claimed that several Congress leaders including Rahul Gandhi, two union ministers, Trinamool Congress leader, Abhishek Banerjee and some 40 journalists were among those whose phone numbers were listed as potential targets for hacking through the Israeli spyware which is usually supplied to government agencies. 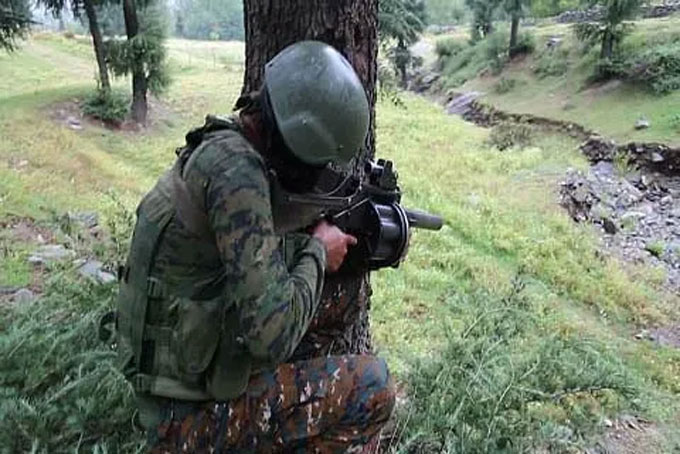