The United States has shown willingness to resume communication with Russia.

The US State Department spokesman, Ned Price, told reporters that the US ambassador will return to Moscow this week following an agreement between the US and Russian presidents in Geneva.

The United States had withdrawn its envoy from Moscow in April as the ties between two countries deteriorated after Biden took the office. 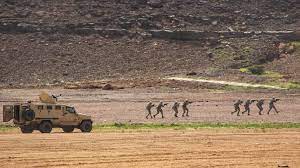 In European first, women in majority in Iceland's Parliament Three killed, several injured as train derails in US 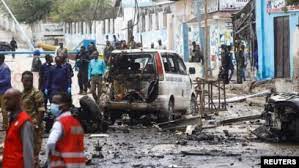 Eight killed in a suicide bomb blast in Somali capital Germany: Polling for elections of lower house of Federal Parliament on Sunday