Minister for Information and Broadcasting Chaudhry Fawad Hussain says government is determined to give voting rights to overseas Pakistanis and to take steps to hold next general elections through Electronic Voting Machines.

He was briefing media in Islamabad this afternoon about the decisions taken at the Federal Cabinet meeting held in Islamabad today (Tuesday).

The Minister said EVM is the best way to ensure transparency in the election process and the machines Pakistan wants to adopt will have both paper and electronic trail of the ballot. He said the Election Commission of Pakistan should take practical steps in this regard.

To a question, the Minister said around 400,000 people are being vaccinated on daily basis while we aim to vaccinate 70 million people till the end of this year. He said after achieving the desired target of vaccination drive, Covid situation will be much better in the country. He said our vaccination drive is being appreciated at various forums in the world.

Regarding issues faced by vaccinated Pakistanis going abroad, he said discussions are underway between various countries and World Health Organization to accord approval of different vaccines.

Responding to another question, Fawad Hussain urged the opposition parties to utilize Parliament for making their suggestions for electoral reforms instead of constituting other political forums. He said in this regard we welcome the suggestions of all stake holders.

He said Aslam Khan has been appointed as new Chairman of Pakistan International Airlines. 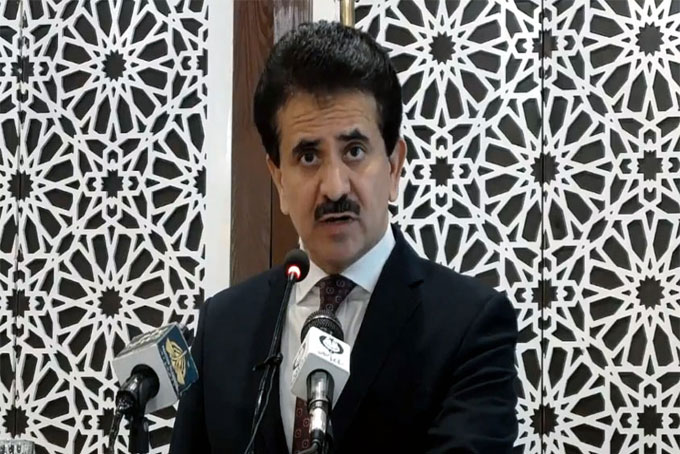 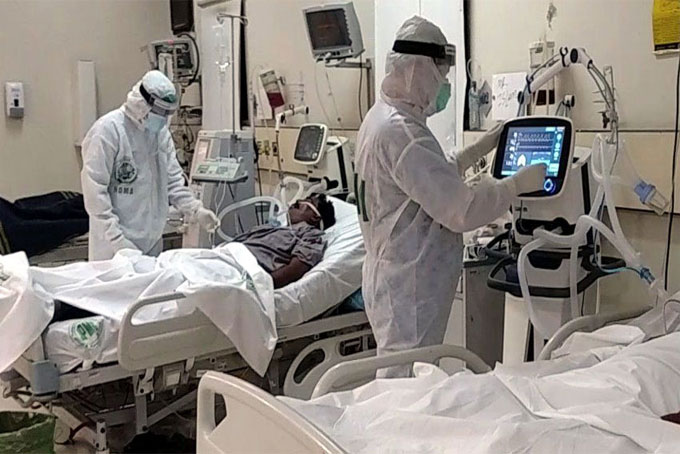 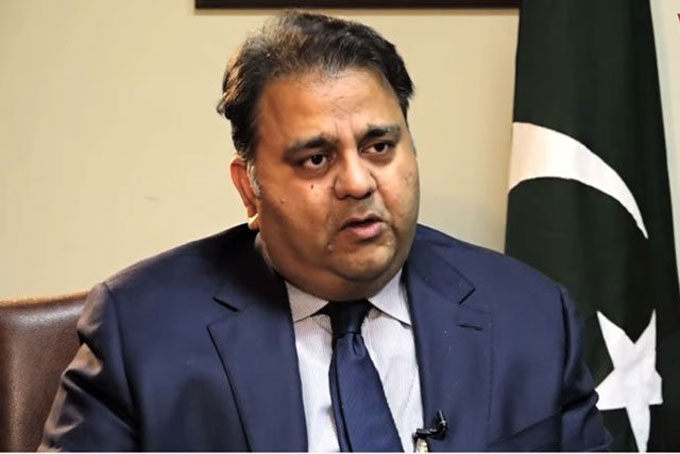 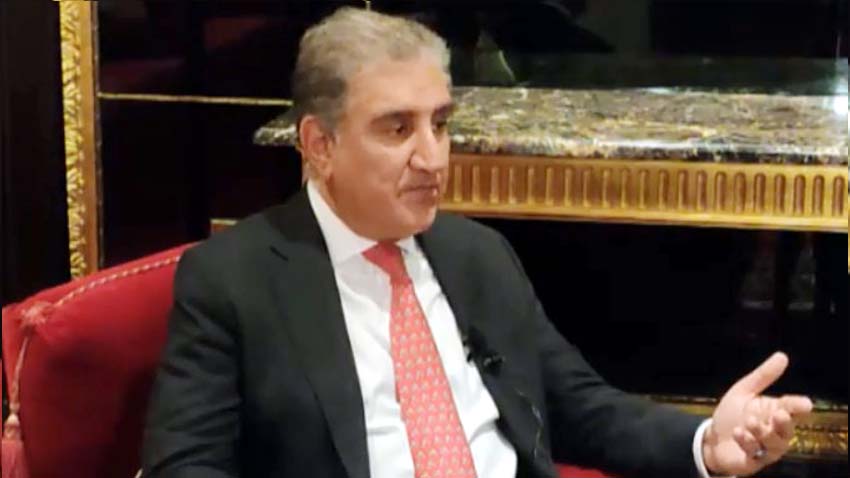