A free medical camp was set up in Marriabad area of Quetta city under the auspices of Frontier Corps Balochistan today.

On this occasion, doctors and surgeons of FC examined more than twelve hundred patients including children.

Laboratory tests and minor surgeries of some patients were conducted during the camp.

It may be recalled that such medical camps are being set up in remote areas of the province under the special instructions of Inspector General Frontier Corps Balochistan Syed Fayyaz Hussain Shah. 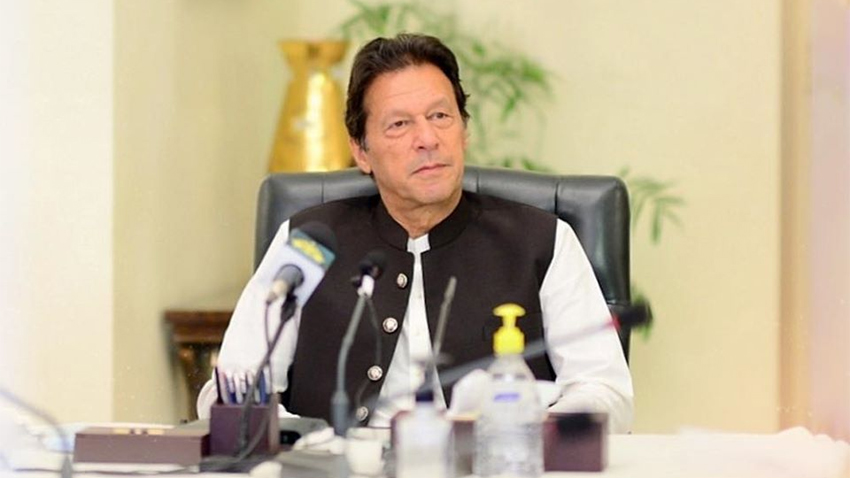