Serious efforts will be made to revive country’s economy: Ahsan Minister for Planning and Development Ahsan Iqbal says serious efforts will be carried out to revive economy, which has been destroyed by the last government.

Talking to media persons in Islamabad on Friday, he said the PTI government got twenty thousand billion rupees loans during its term.

The Minister regretted that the projects under China-Pakistan Economic Corridor were ignored.

He said nine industrial zones are scheduled to be completed by 2025 but unfortunately, work on five of them has not even yet been initiated.

He said there is no truth in the last government's claims of bumper wheat crop this year.

The Planning Minister said the fact is that we are facing shortage of two million tons of wheat. 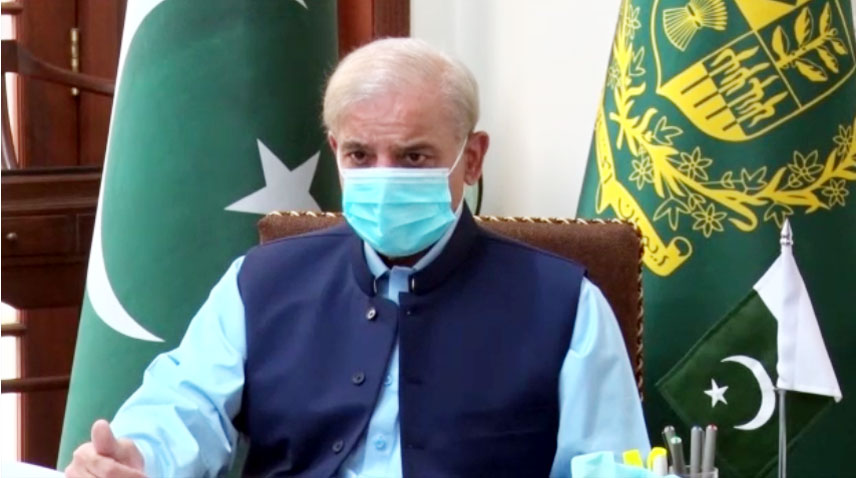 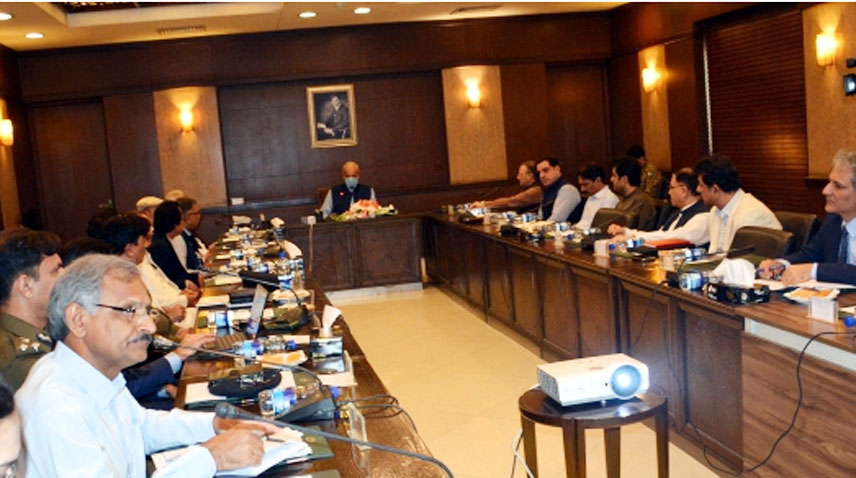 Govt wants to protect state instead of politicking: Saad