In Indian illegally occupied Jammu and Kashmir, the Concerned Citizens Group has expressed concern over the civilian killings in Hyderpora staged encounter and sought a judicial inquiry to uncover the truth.

The Group, led by former Indian minister, Yashwant Sinha, in a statement in Srinagar, said the authorities’ decision to order a magisterial enquiry is nothing more than eyewash.

It said the magisterial enquiry should immediately be replaced by a judicial enquiry to uncover the truth and restore people’s confidence in the rule of law.

The Group also demanded that the inquiry should be completed expeditiously and in the meanwhile, those guilty of perpetrating it should be placed under suspension. 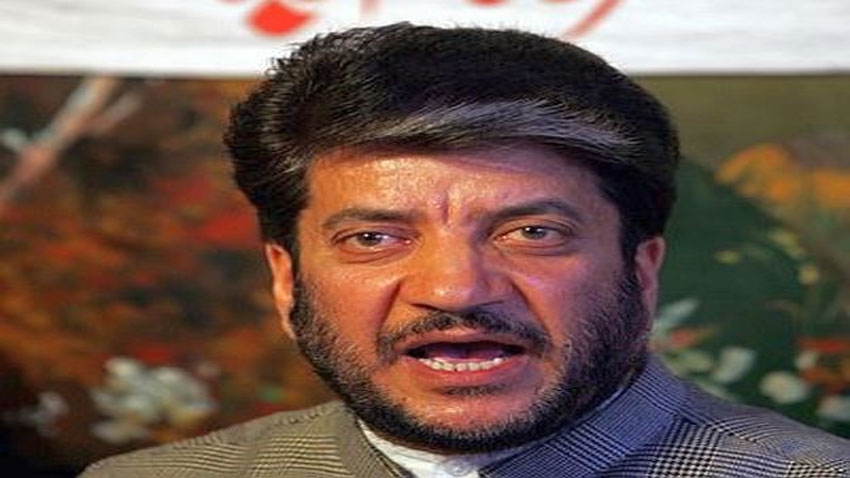