The United States, Britain and France have condemned the launch of ballistic missile by North Korea.

Talking to press in New York, ahead of an emergency Security Council meeting, the three countries' ambassadors denounced the DPRK for the launch of the SLBM as a new provocation. 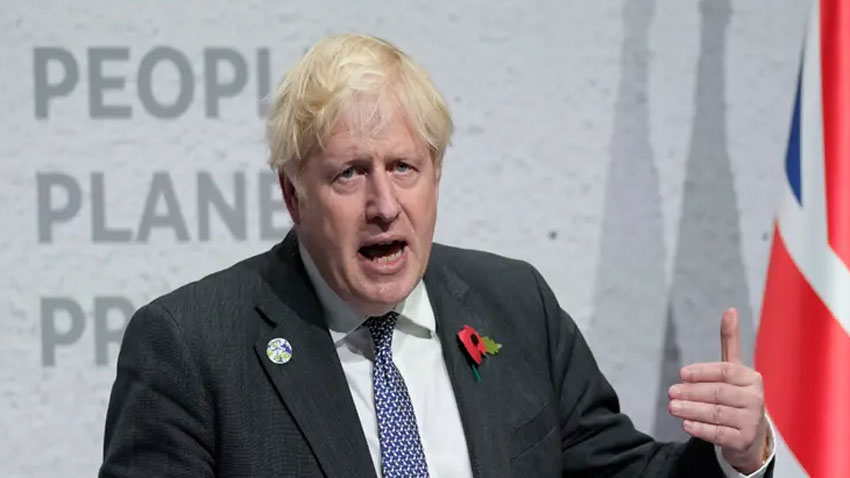