Prime Minister Imran Khan has emphasized on adoption of modern techniques to create awareness among the youth about Islamic history.

He was talking to film maker Shahzad Nawaz, Turk Producer Emre Konuk, Syed Junaid Ali Shah and Dr Kashif, who called on him in Islamabad. Senator Faisal Javed was also present in the meeting.

The Prime Minister said dramas and films need to be made on historical stories.

During the meeting, the Prime Minister was briefed about Pakistan-Turkey joint venture of Salahuddin Ayubi series. He was told that the planning of the project was complete while its shooting would start in April next year. 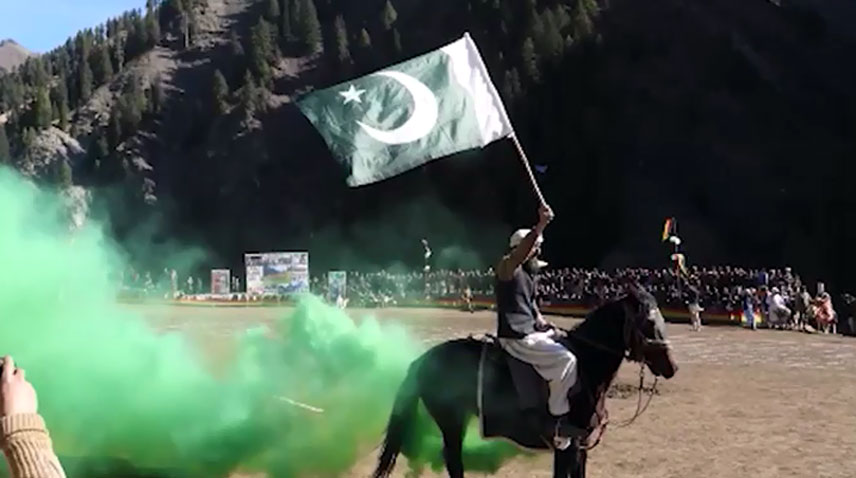 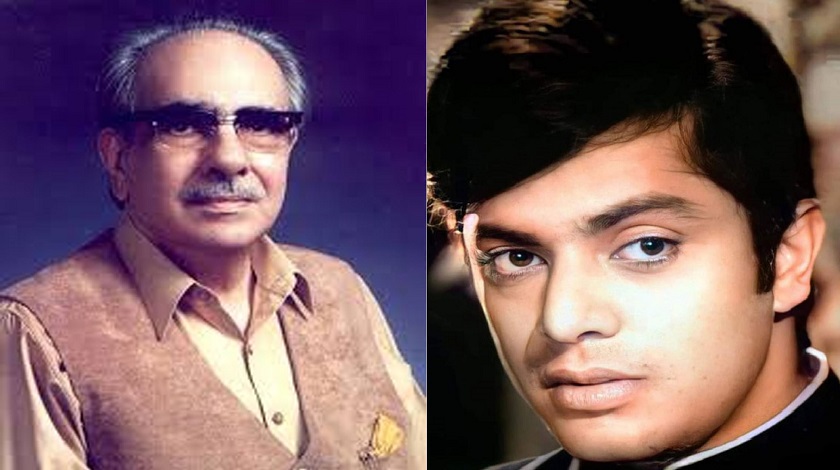