Pakistani fast-bowler Shaheen Shah Afridi has become the third bowler in T-20 cricket to take four wickets in as many balls during a Vitality Blast fixture between Hampshire and Middlesex.

Afridi clinched four wickets in four balls in the 18th over as Middlesex was bundled out for 121.

Earlier, he also bagged two more wickets in the seventh and 14th over, reducing Middlesex to 80 for 6. 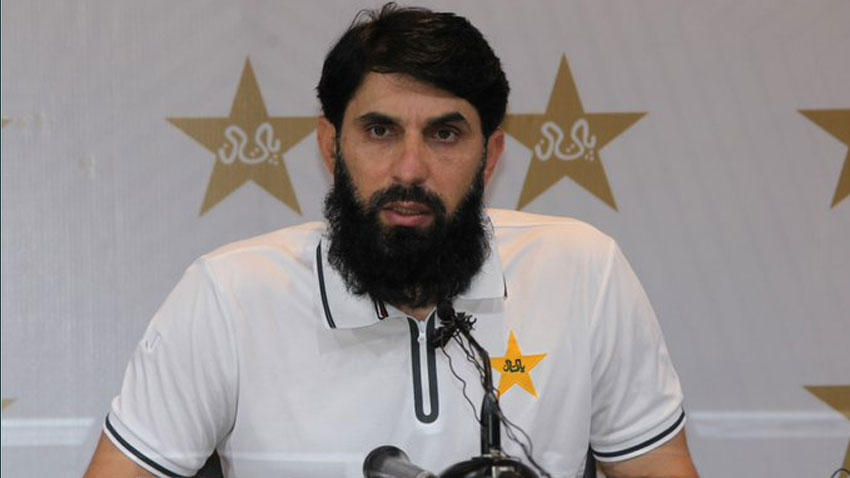