Veteran Journalist and political commentator Arif Nizami passed away after a protracted illness in Lahore on Wednesday.

Arif Nizami was the son of Editor and pioneer of daily Nawa-i-Waqt and remained associated with print and electronic media.

In his condolence message, the President prayed for the departed soul and bereaved family.

In a tweet, the Prime Minister condoled and commiserated with the bereaved family and prayed for the departed soul.

Foreign Minister Shah Mahmood Qureshi and Minister for Information and Broadcasting Chaudhary Fawad Hussain have also expressed grief and sorrow over the demise of Arif Nizami.

According to ISPR, the Army Chief prayed that Allah Al-Mighty may bless his soul and give strength to the bereaved family to bear this irreparable loss. 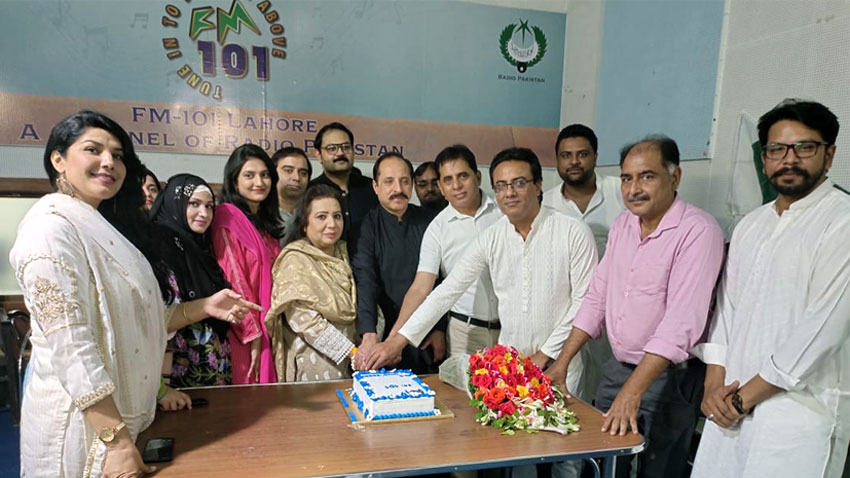 Relief operations are continuing in flood affected areas of Sindh