In China, at least 25 people have been killed in Henan province due to the heaviest rains and floods.

According to the local government officials about 200,000 residents were evacuated today by army in the city of Zhengzhou. 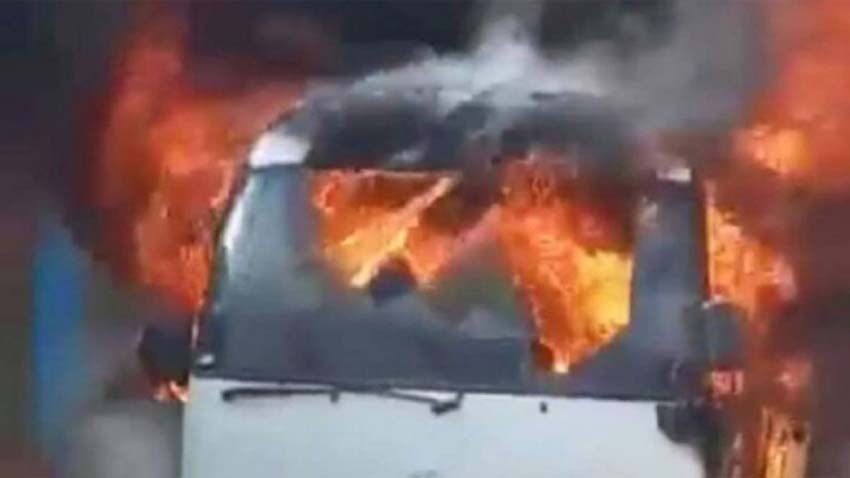 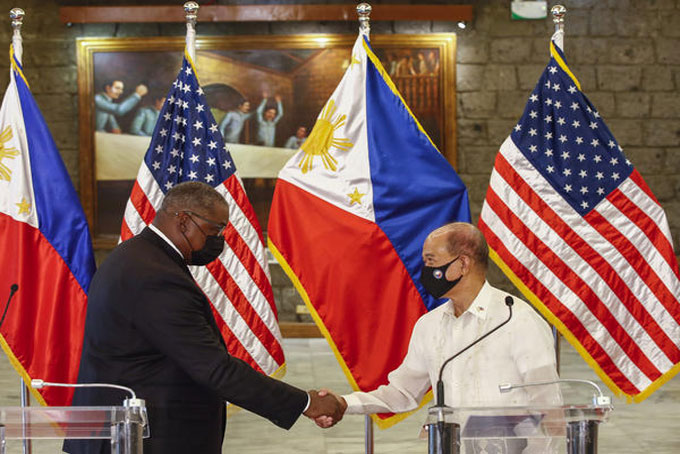 Iran urges its neighbouring Azerbaijan, Armenia to overcome their conflicts 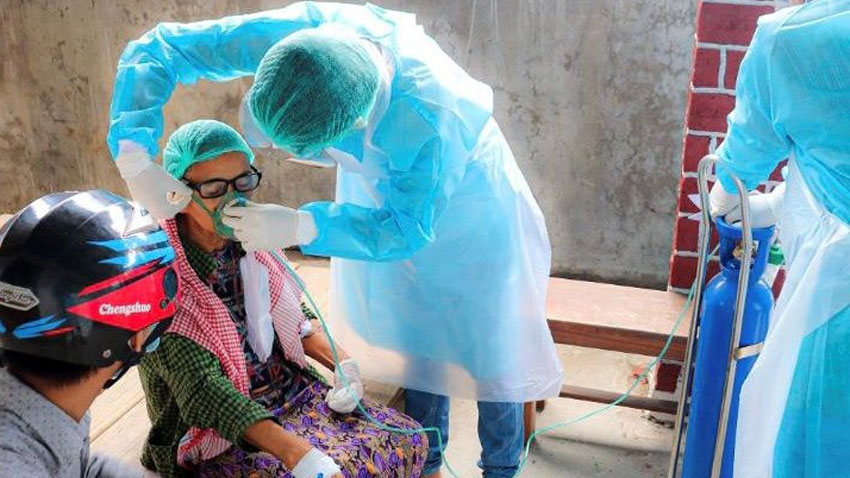