Brisbane will host the 2032 Olympic and Paralympic Games after being approved by the International Olympic Committee.

The Australian city was named the preferred bidder before being proposed by the IOC executive board in June.

It will be the third time the country has hosted the Olympics after Melbourne in 1956 and Sydney in 2000.

Australian Prime Minister Scott Morrison said "It's a historic day not just for Brisbane and Queensland, but for the entire country," .

He said "Only global cities can secure the Olympic Games, so this is fitting recognition for Brisbane's standing across our region and the world."

The announcement was greeted by cheers from the Brisbane delegates at the IOC session in Tokyo while fireworks were set off in the Australian city, where people had gathered to await the vote.

"The International Olympic Committee has the honour to announce that the Games of the 35th Olympiad are awarded to Brisbane, Australia," said IOC president Thomas Bach. 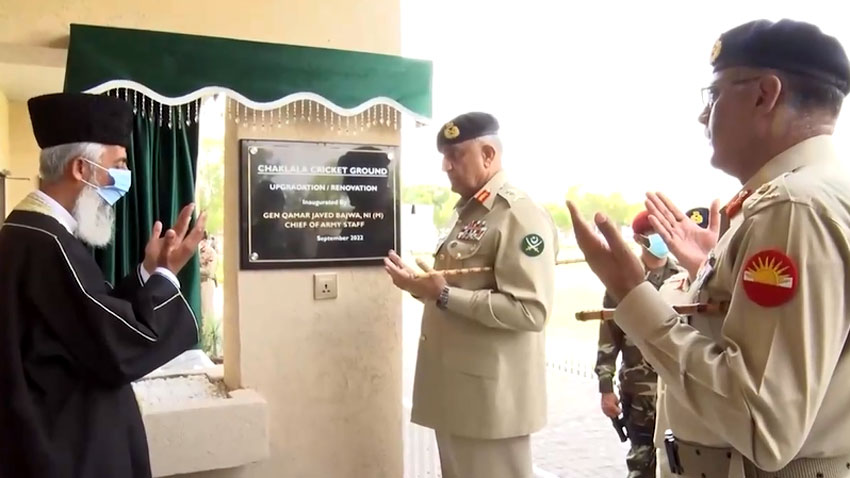