Shaza Fatima Khwaja (Special Assistant to Prime Minister): The current dispensation led by PML-N is trying its best to take all possible measures for improvement of economy. It provided relief to the salaried class by reducing taxes on a monthly income of Rs. 100,000. Talks with IMF are in final stages and situation is likelier to improve after the approval of next tranche. As far as petroleum prices are concerned, they are linked with rising global prices. The dollar reserves are under pressure but still government has not levied any tax on petroleum products in order to shield the economically weaker people from inflation. Around 80 million people are being subsidized through direct subsidy which is a good initiative. In addition, the government has extended subsidy on essential food items available at Utility Stores to provide further relief to downtrodden segments.

Dr. Noor Fatima (Economic Expert): If we look at present situation, it seems quite challenging. However, intent of the incumbent government is very serious and sincere to turn around the economy. The situation is likely to improve in next three or four months when our foreign exchange reserves improve and rupee stabilizes. Most of the foreign exchange in Pakistan is used on imports and we need to bring it down. We should go for conservation and utilize indigenous sources to produce electricity. In addition, we need to contain imports of luxury items and restrict it to only necessary things.

Qamar Zaman Kaira (Special Assistant to PM on Kashmir Affairs): Benazir Bhutto Shaheed was not only a great leader of Pakistan and Muslim World but also a role model for all Muslim women in the world. Even her opponents acknowledge her big stature and place. Today, if she was alive she would have tackled the difficult economic and political situation of the country quite well. Pakistan Peoples Party will transform the vision and dream of Shaheed Zulfiqar Ali Bhutto and Shaheed Benazir Bhutto into reality. 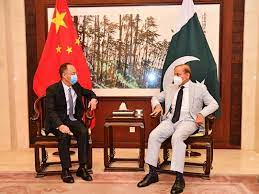 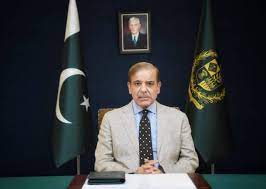 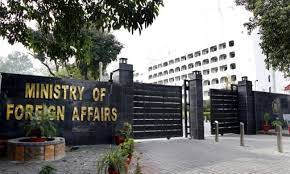