The appreciation was made during a meeting between Interior Minister Brig (R) Ijaz Ahmad Shah and Acting Assistant Secretary of State Alice Wells in Islamabad.

The US delegation was about the briefed significant progress on both legislative and administrative matters. It was informed that execution process has also been completed to a greater extent in this regard.

Referring to issue of illegal immigrants, the Interior Minister said the government has successfully managed to streamline the process to curb the menace.

Alice Wells also lauded the steps taken by Pakistan on the matter of illegal immigrants.

The two sides agreed to work together for enhancing the bilateral ties. 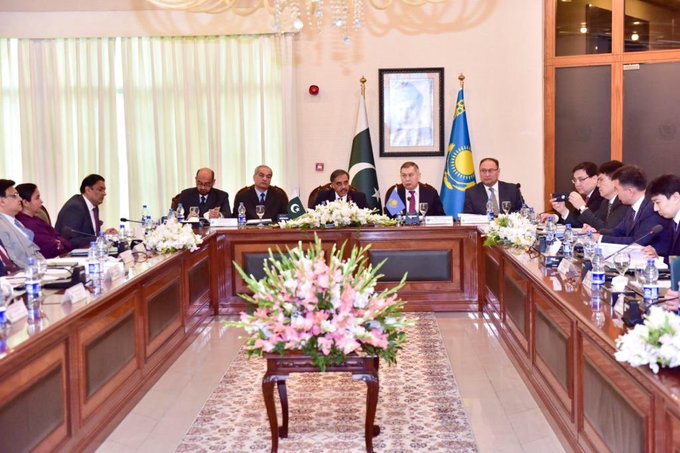 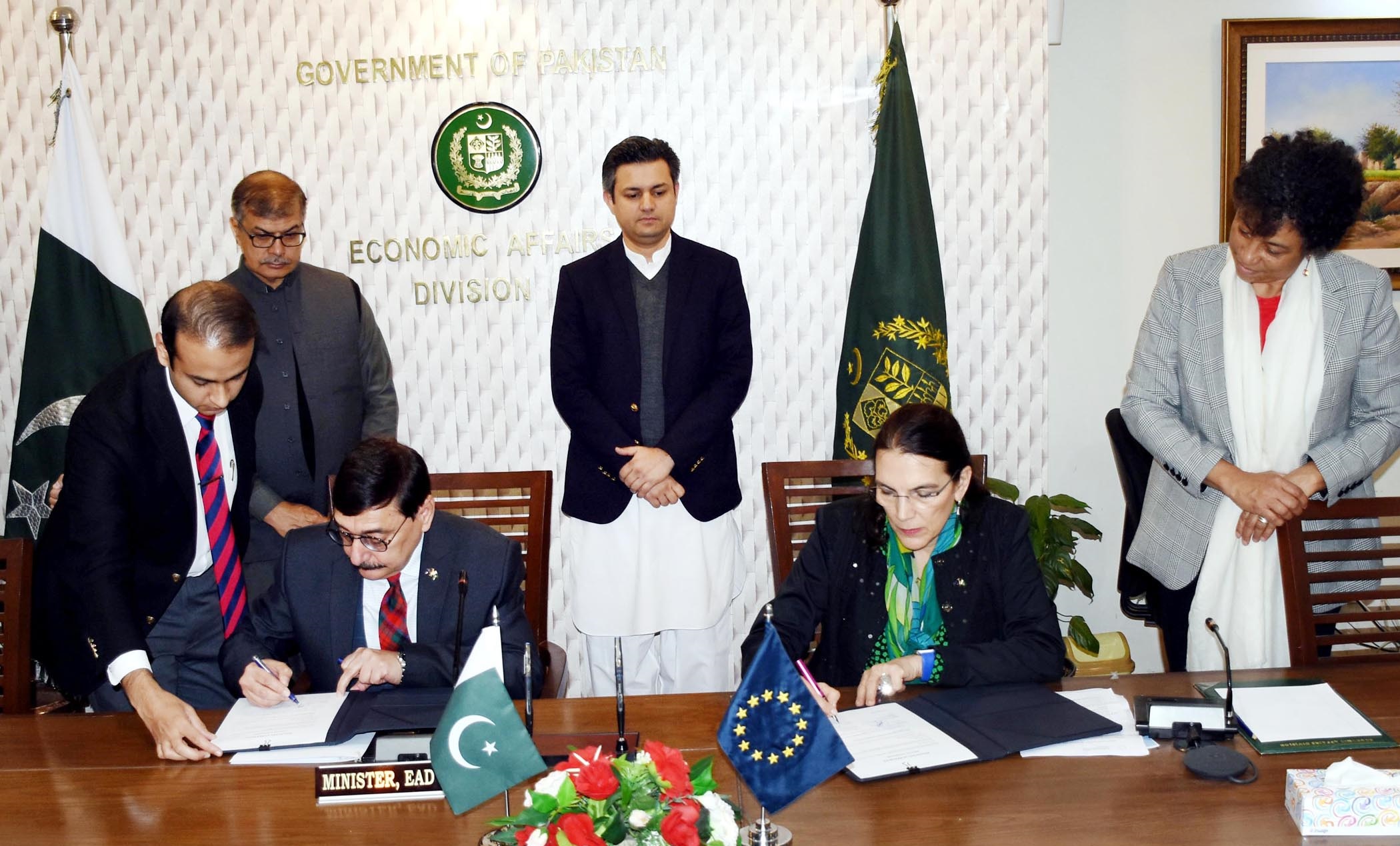