Pakistan has reaffirmed its resolve to continue to support the peace process and pursue positive development of Pakistan-Afghanistan relations.

This was stated by Foreign Secretary Sohail Mahmood while talking to US Acting Assistant Secretary of State for South and Central Asian Affairs Alice Wells who called in him in Islamabad today (Tuesday).

Referring to Foreign Minister's recent visits to Saudi Arabia, Iran and the United States, and his telephone conversations with other Foreign Ministers, the Foreign Secretary underscored that Pakistan is committed to supporting the efforts for de-escalation of tensions and promoting the prospects of a diplomatic way forward on the differences and disputes in the Middle East.

A range of bilateral issues, including political engagement and economic partnership, were discussed in the meeting.

It was emphasized that a strong trade and investment relationship is key to advancing the shared vision of the leadership of both countries for a long term, broad-based and enduring partnership.

The Foreign Secretary highlighted the grave human rights and humanitarian situation in Indian occupied Kashmir, intensified ceasefire violations from the Indian side, belligerent rhetoric of the Indian civil and military figures, and India's aggressive measures along the Line of Control.

The importance of the international community playing its role in peaceful resolution of the Jammu and Kashmir dispute was also emphasized in the meeting. 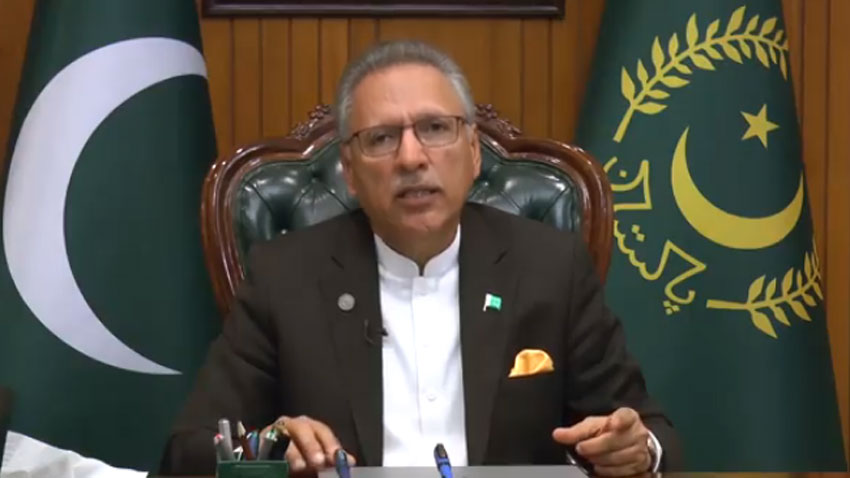 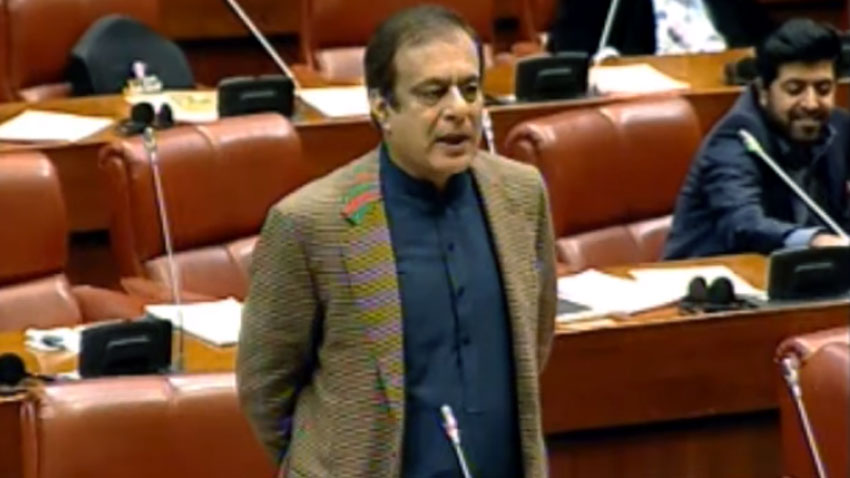 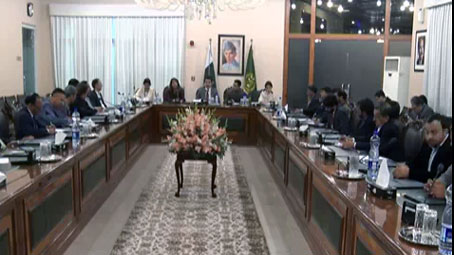 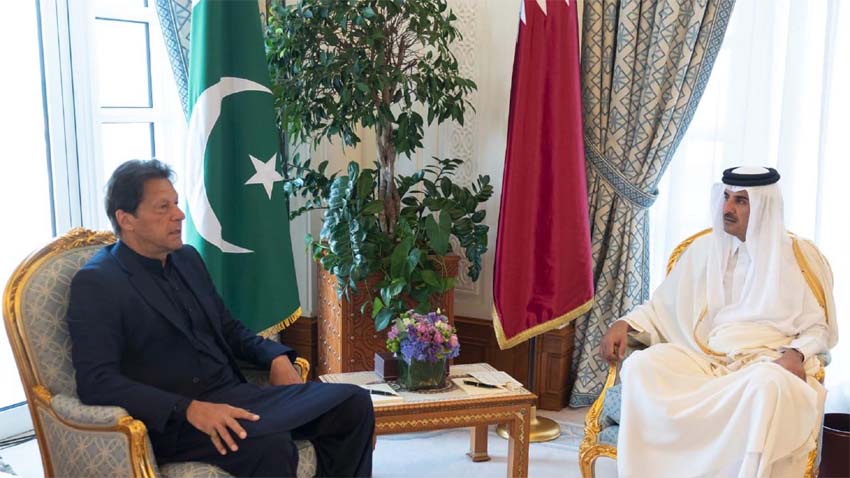