At the United Nations, Pakistan has called for providing reparation and compensation to the victims of enforced disappearances and their family members in Indian illegally occupied Jammu and Kashmir.

In a statement, during the interactive dialogue with Working Group on Enforced Disappearances in New York, Pakistan's Councellor Saima Saleem said thousands of unmarked and unknown graves of victims of enforced disappearances have surfaced in the held valley for the last few years.

From the investigations held so far, these victims are first disappeared by occupation forces and then tortured to death or summarily executed. 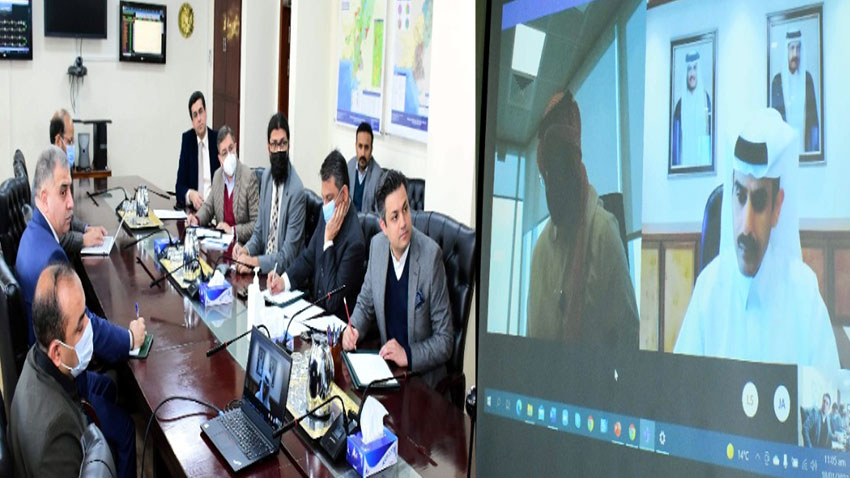