Throughout the series, both boards will work to address a variety of matters, including the tour itinerary and security preparations.

According to the schedule, the tour is planned to begin on September 15th this year.

The Test matches will be part of the 2021–2023 ICC World Test Championship. 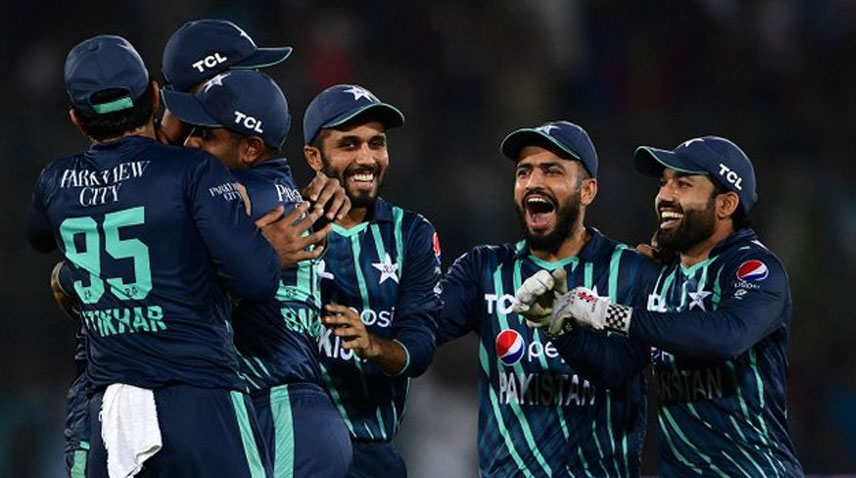