Hot weather expected in most plain areas of country Hot weather is expected in most plain areas of the country during the next twelve hours.

However, rain wind-thunderstorm and gusty winds are expected at isolated places in Islamabad and upper Punjab, upper Khyber Pakhtunkhwa, Kashmir and Gilgit-Baltistan.

Dust storm/dust-raising winds and thunderstorm are likely in central and southern districts of Punjab. 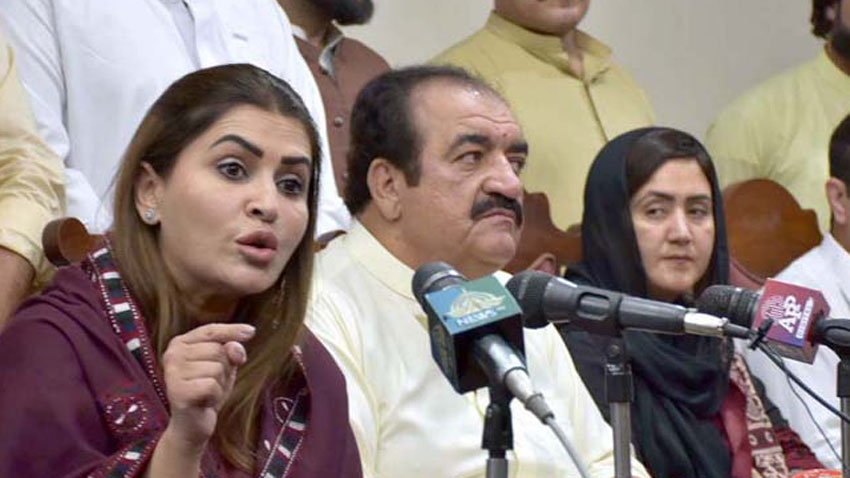 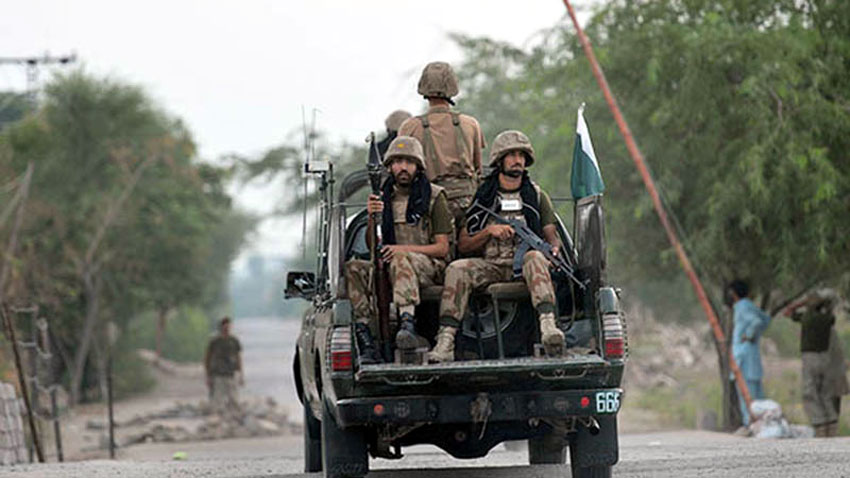 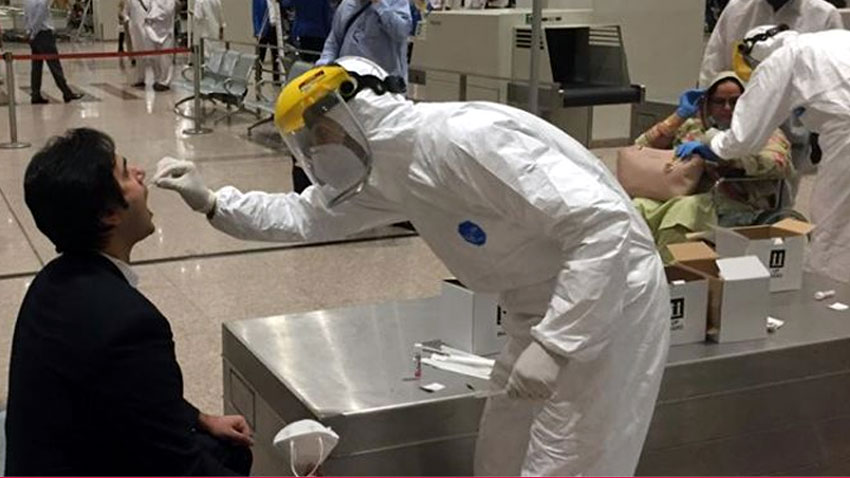