Russia has accused west of plotting provocations in Ukraine.

In statement, Russian Foreign Ministry spokeswoman Maria Zachariah alleged that Ukrainian and Western claims of an imminent Russian attack on Ukraine are a cover for staging large-scale provocations of their own.

She claimed that Ukraine perceives Western military assistance as a carte blanche for a military operation in Donbas. Russia says it will boost military presence near western border US, South Korea pledge to boost ties in diverse fields 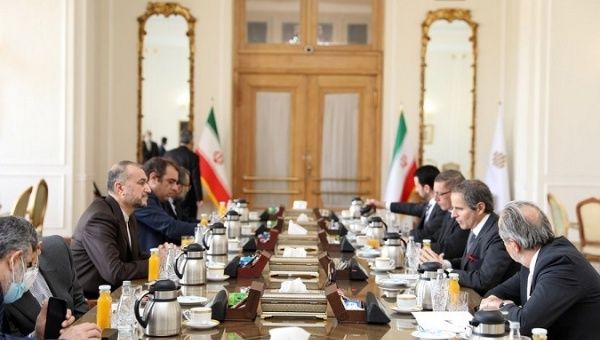