Foreign Minister Shah Mahmood Qureshi has said that relations between Pakistan and Egypt are based on bonds of common faith and culture and similarity of perception on many regional and global issues.

In an exclusive interview with Ahram Online, he said Pakistan and Egypt have dynamic economies with robust rates of growth.  He said our emerging markets are poised to play a pivotal role in promoting global trade and economic cooperation.

Shah Mahmood Qureshi said that Pakistan’s vision for the Middle East, as well as South Asia, is of peace and development.

He said that Prime Minister Imran Khan has stressed that war is in no one’s interest and also made it clear that Pakistan would not be part of any conflict in the region but will be a partner for peace.

He said, we will continue to make efforts for peace on the basis of these principles.

Foreign Minister said the non-resolution of long-standing disputes, in particular the dispute of India’s illegally occupied Jammu and Kashmir lies at the core of Pakistan-India relations.

He said the Kashmir dispute needs to be resolved in accordance with the UN Security Council resolutions and wishes of the Kashmiri people.

Foreign Minister said, instead of granting Kashmiris their legitimate rights, India has resorted to illegal and unilateral actions. Particularly, in the past two years, there have been unprecedented human rights violations and attempts to change the demographic structure of the occupied territory. 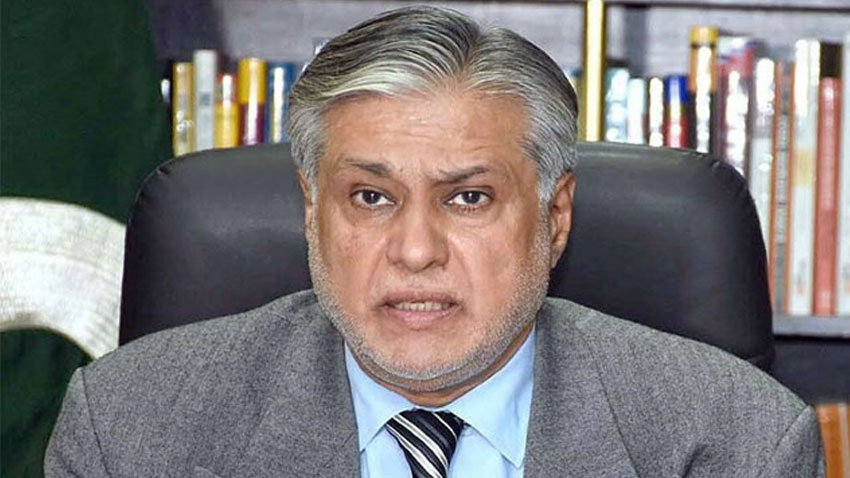 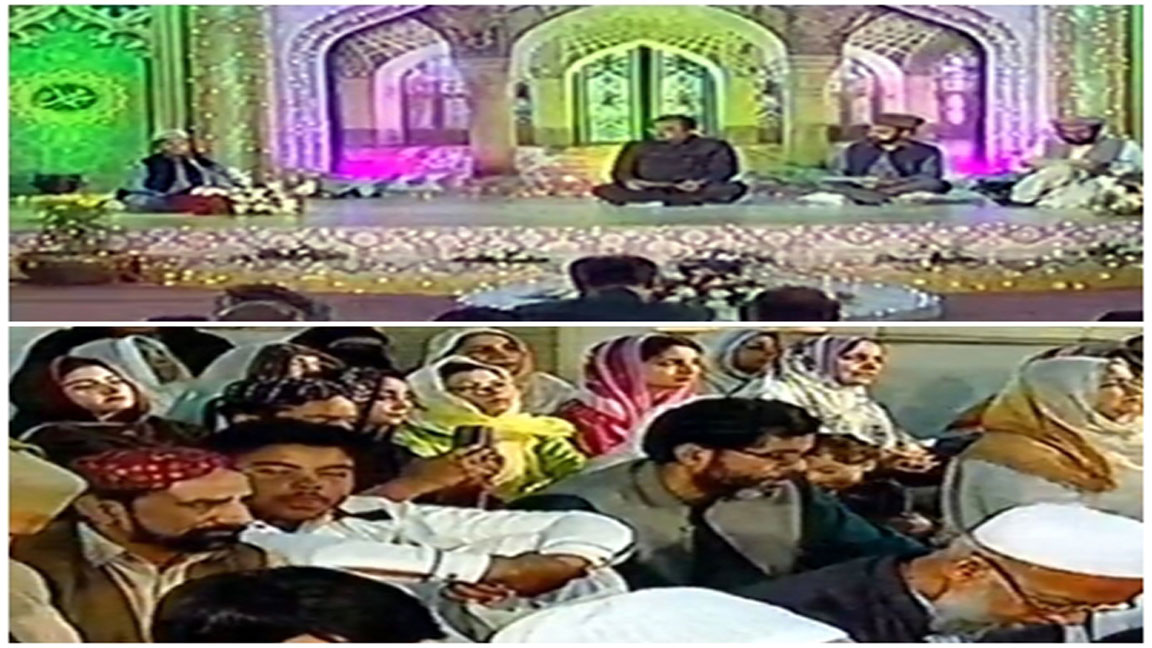 President to address joint session of Parliament on Thursday