Rail roko protests are being held across India on Monday, to demand the dismissal and arrest of Indian Central Minister Ajay Mishra in connection with the killing of eight farmers in Lakhimpur Kheri area of Uttar Pradesh.

The protests are being observed on the call of farmers’ umbrella body, Samyukt Kisan Morcha.

In a statement, it said the protests will only be intensified until justice is secured in the Lakhimpur Kheri case.

Four of the eight people who died in the violence on October 3 were farmers, who were knocked down by a vehicle carrying BJP workers. 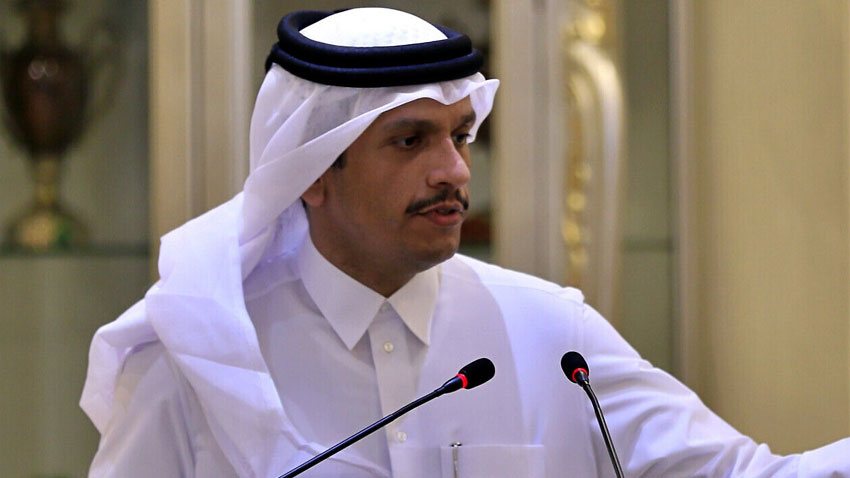 Donor countries to decide about transfer of funds to Afghanistan: World Bank