Suicide rate among Indian farmers has risen by 40 percent after Modi became Prime Minister in 2014.

In their interviews in New Delhi, Political experts and analysts said India has some of the highest farmer suicide rates in the world but the trend has increased since Narendra Modi came to power.

They said India had been witnessing dreadful condition of farmers since many years but the Modi's agricultural reforms had added to farmers' woes across the country.

The political experts and analysts said Modi-led fascist Indian government is considered as the most anti-farmer regime in India's history.

They maintained that tens of thousands of Indian farmers have been protesting on Delhi's borders since November last year against controversial agricultural laws introduced by the BJP led government.

The BJP government failed to address genuine grievances of farmers and their reservations against these black laws. 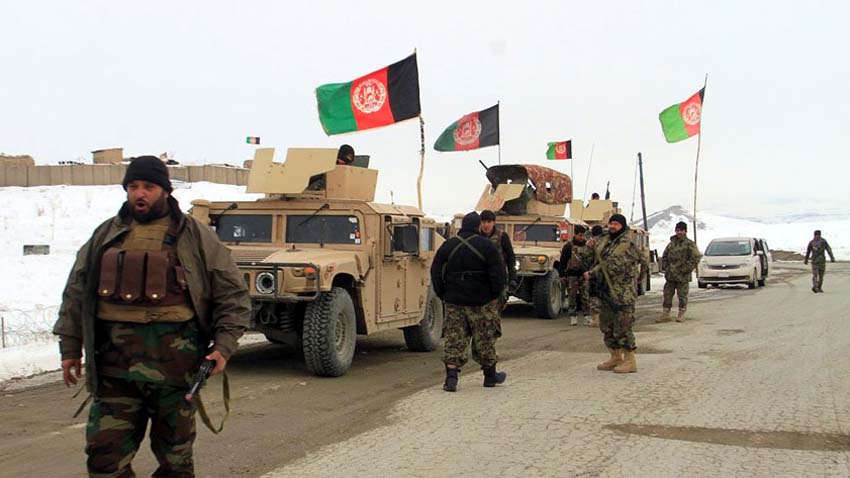